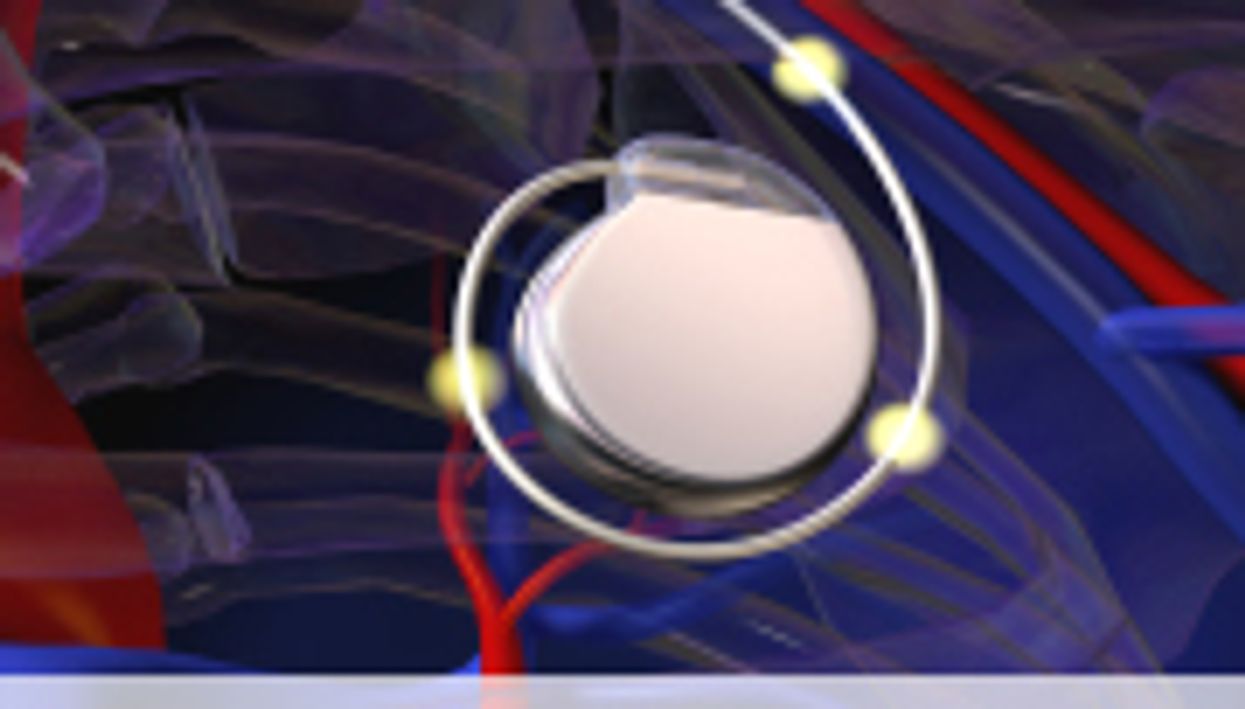 MONDAY, May 12, 2014 (HealthDay News) -- Considerable disparity exists in utilization of implantable cardioverter defibrillators (ICDs) between insured and uninsured patients, and for males and females, according to a study presented at the annual meeting of the Heart Rhythm Society, held from May 7 to 10 in San Francisco.

"The striking results show that major disparities are present with ICD implants and this further highlights the importance of adhering to guidelines, so best possible candidates have access to the life saving device," Patel said in a statement.