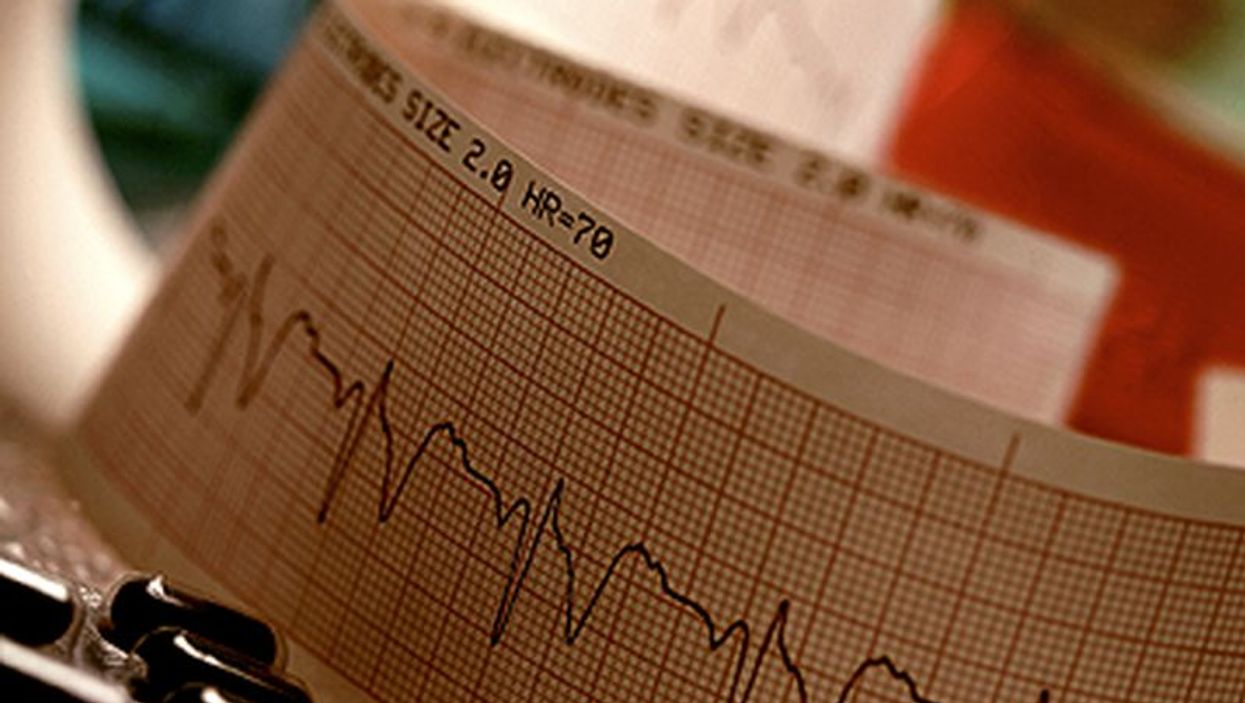 Kenshi Hayashi, M.D., Ph.D., from the Kanazawa University Graduate School of Medicine in Japan, and colleagues scored 132 LQTS patients using different Schwartz diagnostic criteria from 1993, 2006, and 2011. By the 2006 and 2011 criteria, LQTS scores of ≥3.5 points were considered to indicate high probability of LQTS compared with four points by the 1993 criteria. The 2011 criteria included the assessment of the recovery phase of exercise.

"The use of the 2011 criteria will facilitate the diagnosis of LQTS, and will decrease the number of false negative results," the authors write.