ACC: Celiac Disease May Up Risk of Coronary Artery Disease 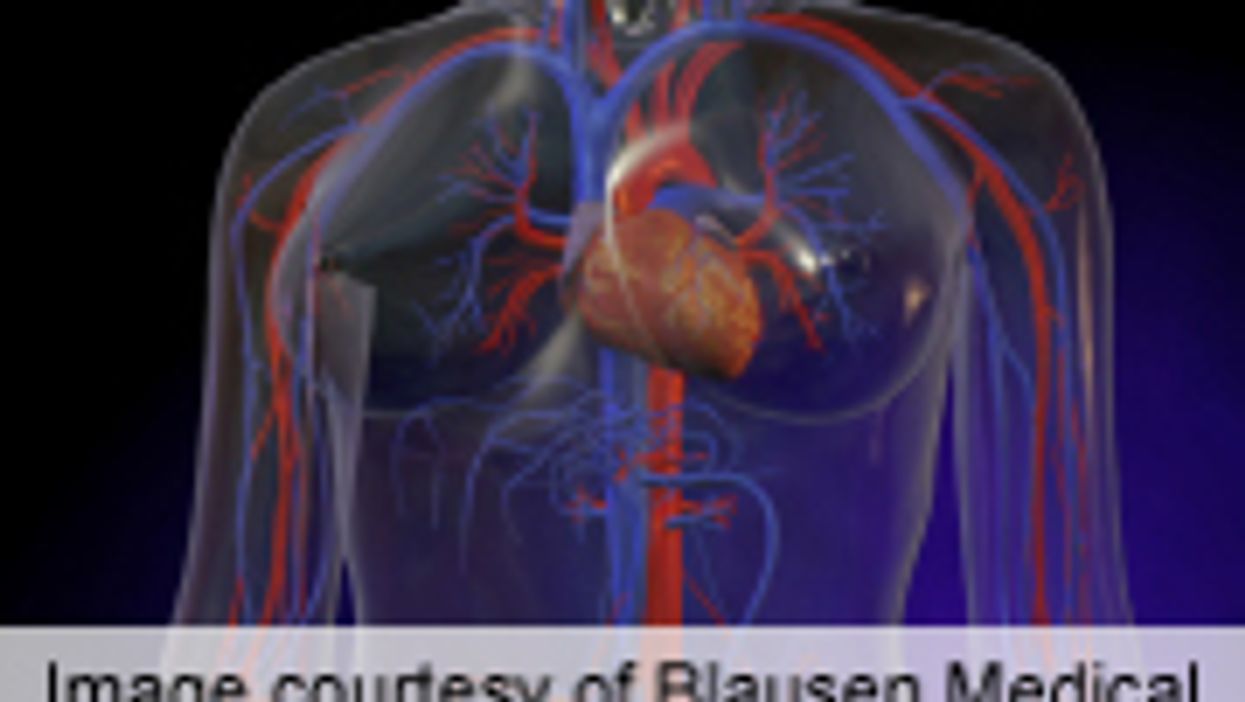 TUESDAY, April 1, 2014 (HealthDay News) -- People with celiac disease have nearly a two-fold increased risk of coronary artery disease (CAD), compared with the general population, according to a study presented at the annual meeting of the American College of Cardiology, held from March 29 to 31 in Washington, D.C.

"People with celiac disease have some persistent low-grade inflammation in the gut that can spill immune mediators into the bloodstream, which can then accelerate the process of atherosclerosis and, in turn, coronary artery disease," Gajulapalli said in a statement. "Our findings reinforce the idea that chronic inflammation, whether it's from an infection or a disease, can have an adverse role in coronary artery disease and heart health in general."