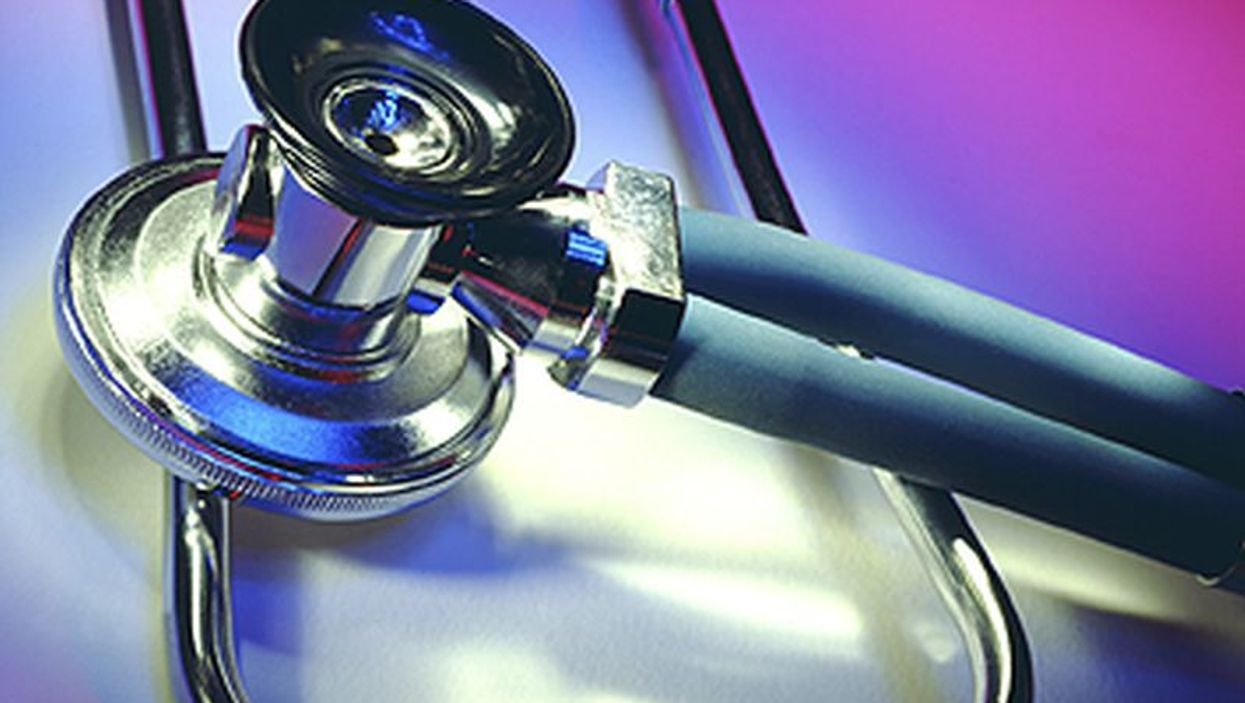 MONDAY, Nov. 13, 2017 (HealthDay News) -- For patients at high risk for renal complications who are scheduled for angiography, there is no benefit with intravenous sodium bicarbonate over sodium chloride or with oral acetylcysteine over placebo, according to a study published online Nov. 12 in the New England Journal of Medicine to coincide with the American Heart Association's Scientific Sessions, being held Nov. 11 to 15 in Anaheim, California.

Steven D. Weisbord, M.D., from the Veterans Affairs Pittsburgh Healthcare System and the University of Pittsburgh School of Medicine, and colleagues randomized 5,177 patients at high risk for renal complications who were scheduled for angiography to receive intravenous sodium bicarbonate or sodium chloride and five days of oral acetylcysteine or placebo. The trial was stopped after a prespecified interim analysis, and 4,993 patients were included in the modified intention-to-treat analysis.