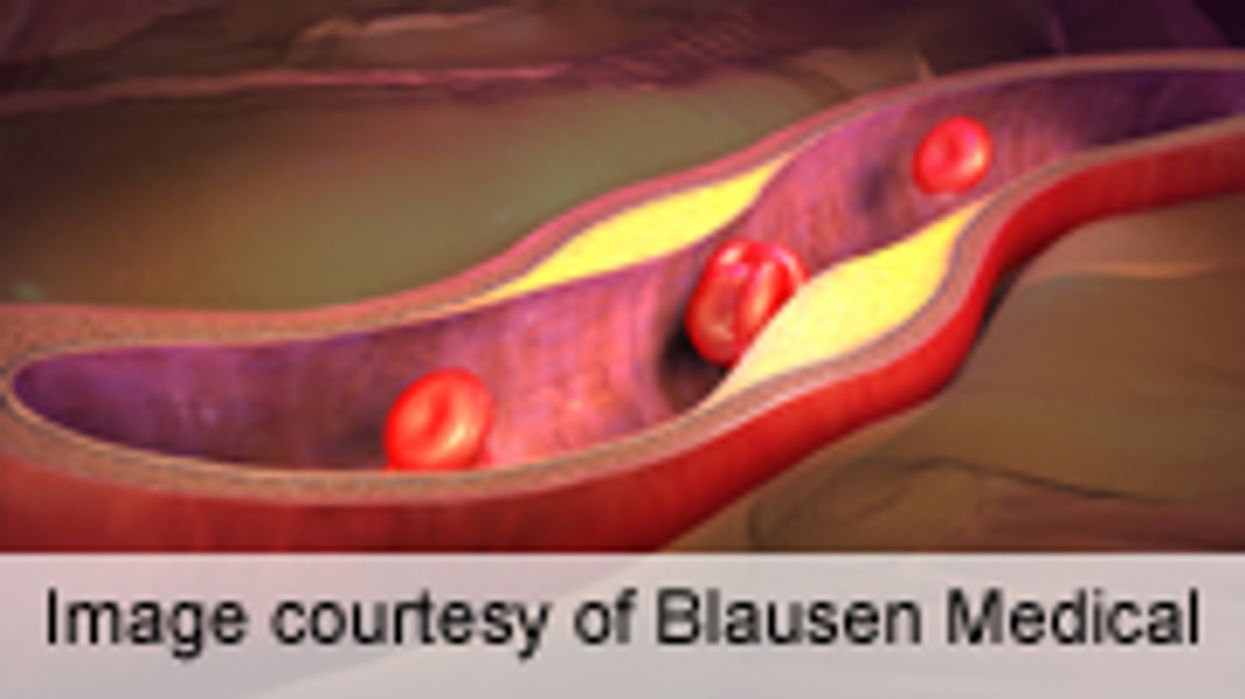 THURSDAY, May 2 (HealthDay News) -- A controversial diet low in grains, beans, and certain vegetables combined with select supplements can improve blood vessel function, according to a study presented at the American Heart Association's Arteriosclerosis, Thrombosis and Vascular Biology 2013 Scientific Sessions, held from May 1 to 3 in Lake Buena Vista, Fla.

"These findings represent a fundamental paradigm shift in how the diseases of the 'Western Diet' should be treated," Gundry said in a statement. "Simple removal of 'healthy' lectin-containing foods, and taking a few inexpensive supplements, may restore endothelial function to normal, which in turn can reverse high blood pressure, diabetes, and obesity."