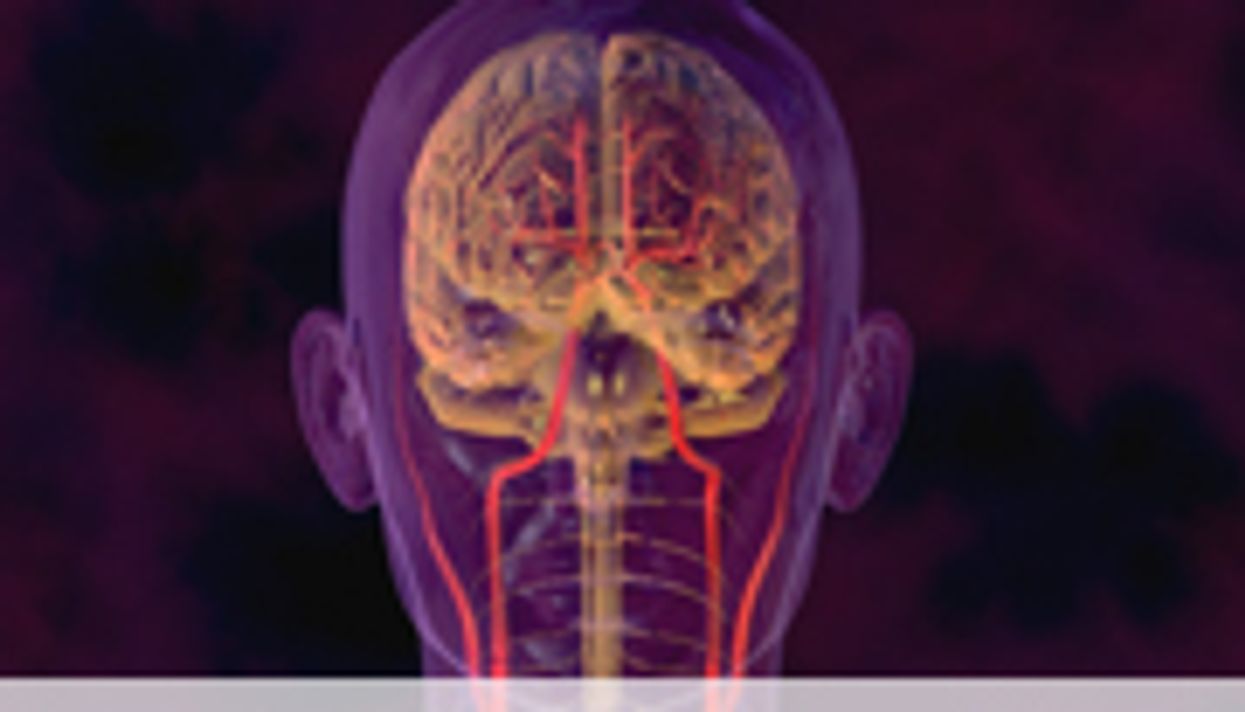 The researchers found that, after accounting for race, sex, age, education, and clinical center, for each minute of baseline CRF, the RAVLT was 0.12 words recalled higher; DSST was 0.92 digits higher; and Stroop Test score was 0.52 lower (all P < 0.0001). In the highest versus the lowest CRF quartile, each cognitive test was 21 to 34 percent of a standard deviation better. The coefficients for RAVLT and DSST were attenuated slightly with further adjustment for lifestyle and clinical measures, while the coefficient predicting the Stroop Test lost more than half its value (P = 0.07). For a subset of participants who underwent treadmill testing at 20 years, there was a positive association between 20-year change in CRF and DSST only (P < 0.001).