See What HealthDay Can Do For You
Contact Us
November 20, 2019 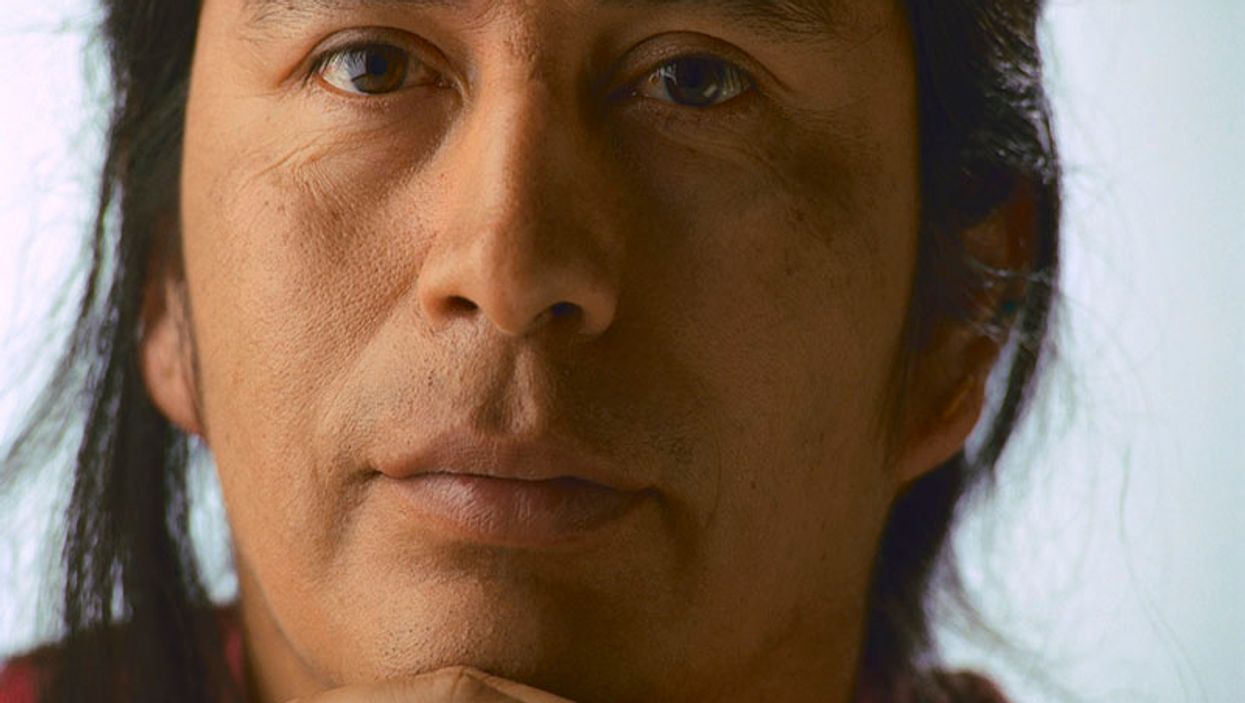 WEDNESDAY, Nov. 20, 2019 (HealthDay News) -- New cardiovascular disease is declining among American Indians, according to a study published in the Nov. 5 issue of the Journal of the American Heart Association.

Clemma J. Muller, Ph.D., from Washington State University in Seattle, and colleagues used data from the Strong Heart Study and the Strong Heart Family Study to assess cardiovascular disease in 5,627 American Indians. Participants were enrolled in 1989 to 1990 or 2000 to 2003 and were born during 1915 to 1984. They were followed through 2013.

"We need to more closely examine whether American Indian women and men are having different experiences with their health patterns, and why, so we can make sure improvements are experienced equally by both groups," Muller said in a statement.