See What HealthDay Can Do For You
Contact Us
March 9, 2012

During a nine-year period, prevalence of coronary artery spasms was 0.4 percent during DSE 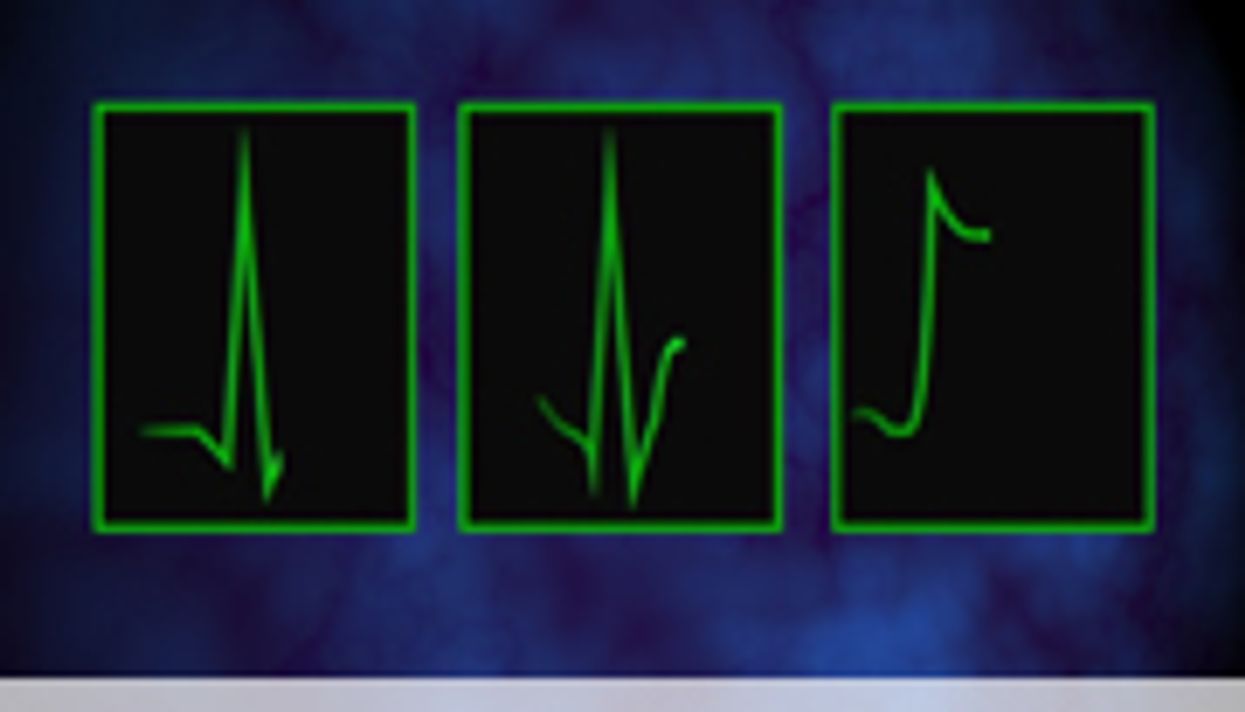 FRIDAY, March 9 (HealthDay News) -- The occurrence of coronary artery spasm (CAS) during dobutamine stress echocardiography (DSE) is rare, with a prevalence of 0.4 percent, according to a study published in the March 15 issue of The American Journal of Cardiology.

Nicolas Mansencal, M.D., Ph.D., of the Public-Hospital of Paris in Boulogne, France, and colleagues conducted a prospective review of 2,179 patients over age 18 who underwent DSE from November 2001 to October 2010 to assess the prevalence of coronary artery spasm (CAS) during DSE.