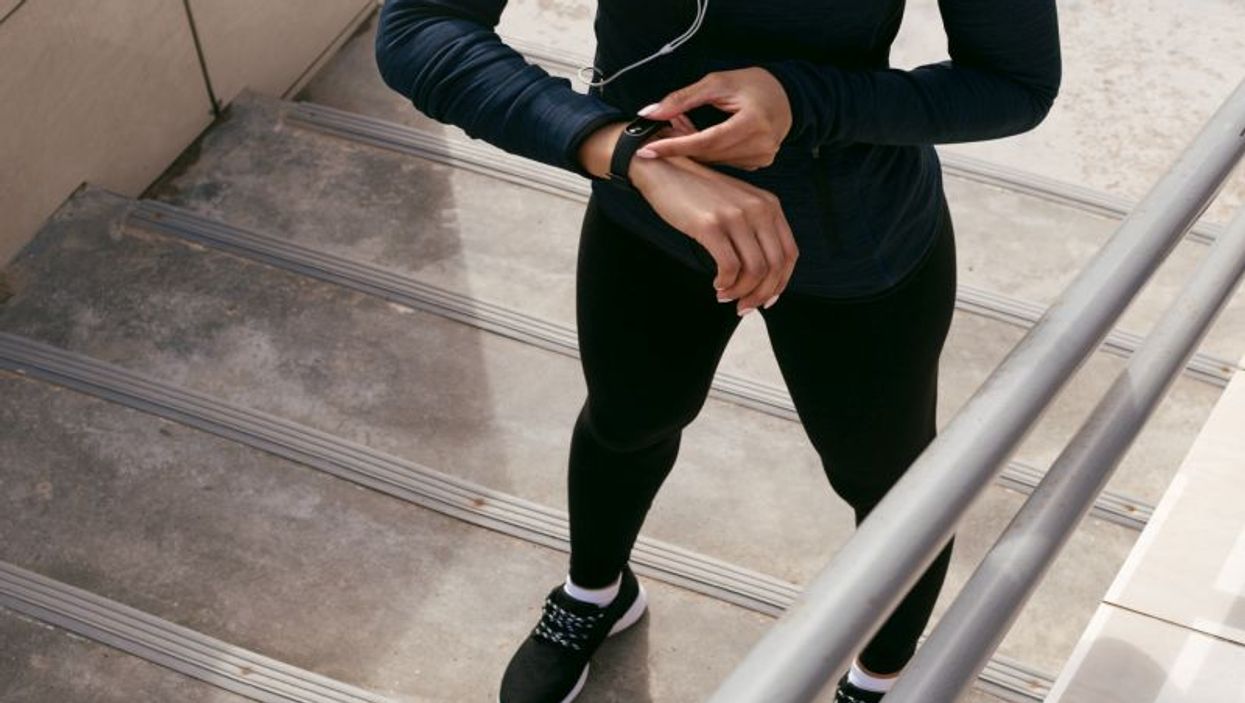 FRIDAY, Nov. 8, 2019 (HealthDay News) -- Older adults who increase their frequency of moderate-to-vigorous physical activity (MVPA) have a significantly lower risk for cardiovascular disease (CVD) compared with those who are continuously physically inactive, according to a study published online Nov. 7 in the European Heart Journal.

Kyuwoong Kim, from the Seoul National University Graduate School in South Korea, and colleagues examined the correlation between changes in MVPA and CVD in a nationwide cohort study of older adults aged 60 years and older. The risk for CVD was assessed prospectively between 2013 and 2016 according to changes in frequency of MVPA.

"We believe that community-based programs to encourage physical activity among older adults should be promoted by governments," Kim said in a statement. "Also, from a clinical perspective, physicians should 'prescribe' physical activity along with other recommended medical treatments for people with a high risk of cardiovascular disease."