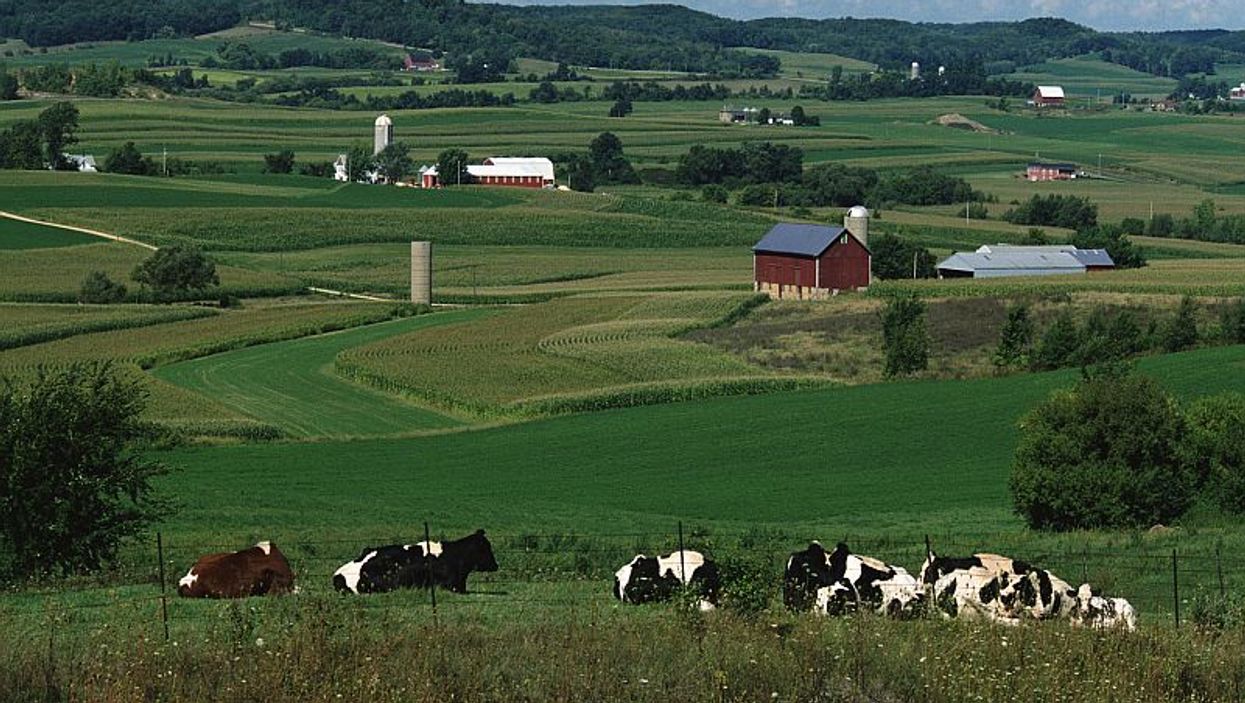 TUESDAY, May 12, 2020 (HealthDay News) -- The gap between rural and urban areas grew for cardiovascular disease age-adjusted mortality rates (AAMRs) between 1999 and 2017, according to a research letter published in the May 12 issue of the Journal of the American Medical Association.

Sarah H. Cross, M.P.H., from the Sanford School of Public Policy at Duke University in Durham, North Carolina, and colleagues used the U.S. Centers for Disease Control and Prevention Wide-Ranging Online Data for Epidemiologic Research database (1999 to 2017) to examine trends in cardiovascular disease AAMRs overall and across subgroups stratified by rural-urban area designation.

The researchers found that the total AAMR declined from 350.8 per 100,000 in 1999 to 219.4 in 2017. A disparity was seen between rural and urban regions that widened over time, with AAMRs declining more slowly in rural areas. In 1999, the absolute difference in the AAMRs between large metropolitan areas and rural areas was 24.0 deaths per 100,000 population, which increased in 2017 to 42.8 deaths per 100,000 population. For all population subgroups, rural areas had consistently higher AAMRs than nonrural areas. But across all regions, black people had higher AAMRs than other races. AAMR declined during the study period for most subgroups, although there were exceptions, including a significant increase in AAMRs between 2011 and 2017 among those aged 25 to 64 years living in medium and small metropolitan areas and in rural areas.

"This disparity is likely driven by a combination of demographic changes, the economic slowdown, the high prevalence of cardiovascular disease risk factors, and poorer access to health care," the authors write.