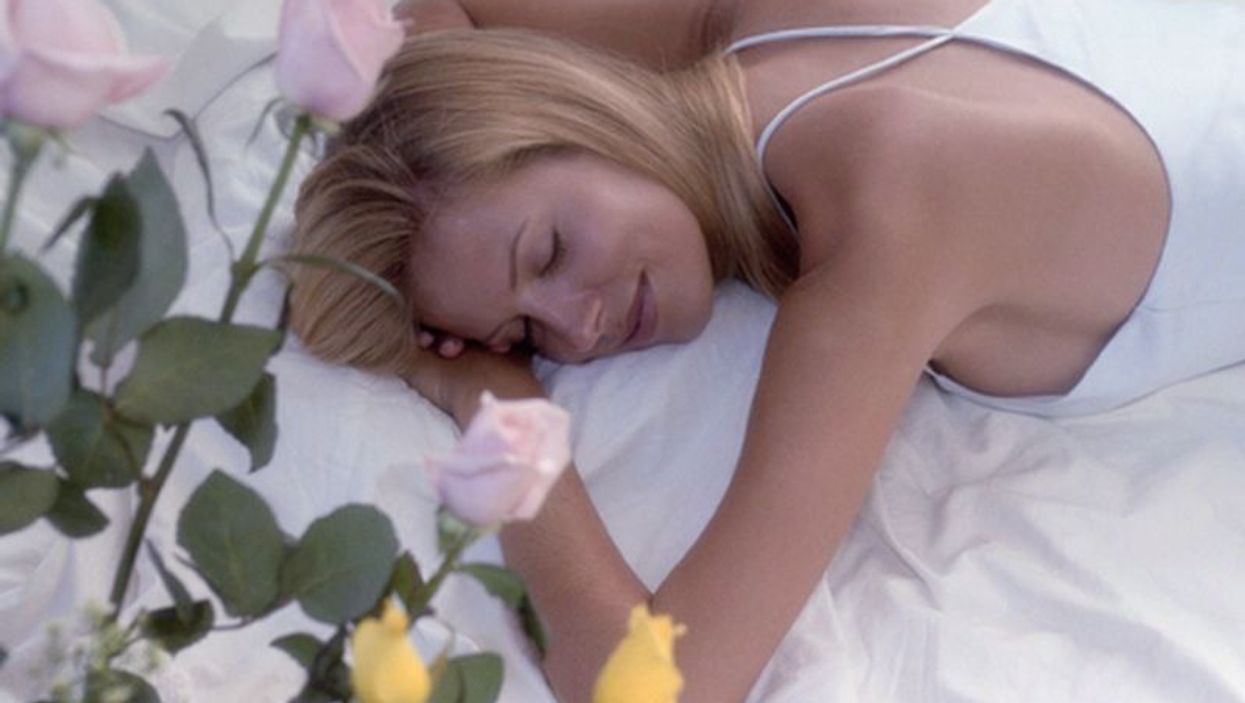 Mengyu Fan, from the School of Public Health and Tropical Medicine at Tulane University in New Orleans, and colleagues analyzed data from 385,292 participants in the U.K. Biobank. The analysis included participants who were initially free of CVD. A healthy sleep score was calculated based on five sleep factors. The authors assessed the combined association between sleep behaviors and genetic susceptibility and incidence of CVD.