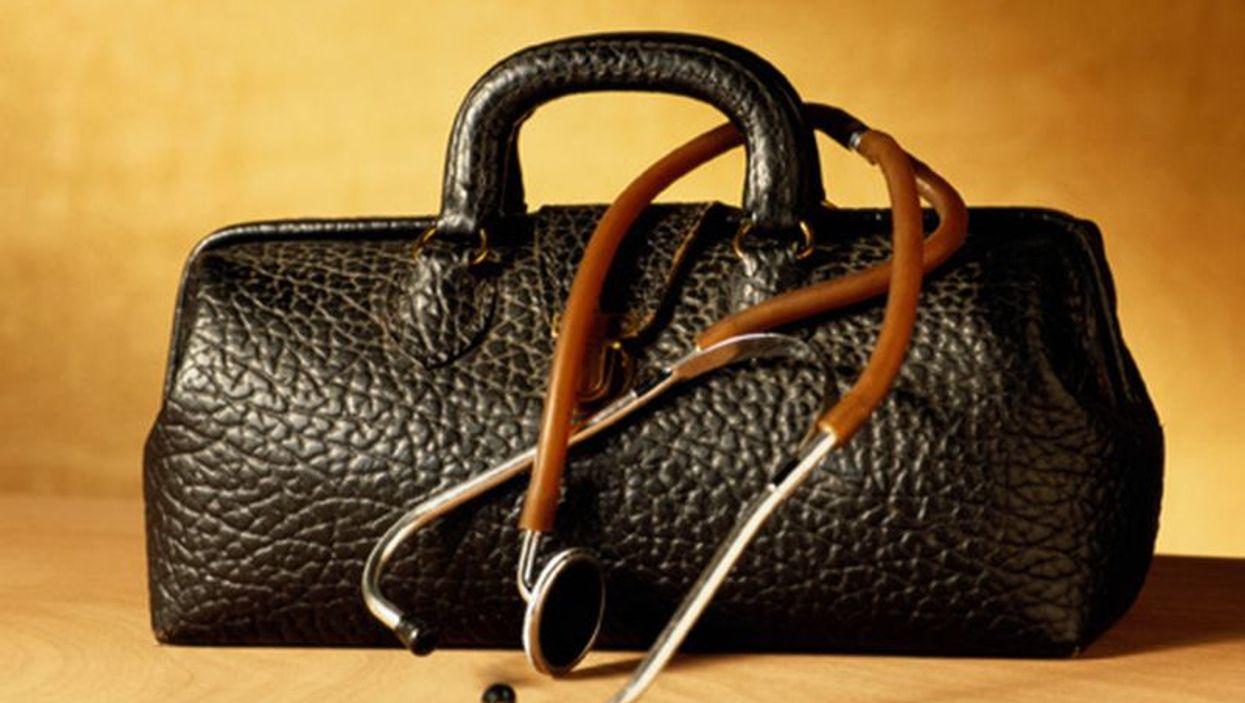 TUESDAY, Jan. 26, 2016 (HealthDay News) -- Cardiac surgery patients who receive home visits from physician's assistants (PAs) are less likely to be readmitted to the hospital and may also have lower overall health care costs, according to a new study. The findings were scheduled to be presented at the annual meeting of the Society of Thoracic Surgeons, held from Jan. 23 to 27 in Phoenix.

The study followed 1,185 patients after cardiac surgery. In the week after leaving the hospital, some patients received two home visits from cardiac surgery PAs involved in their care, while those in a control group received no visits.

The researchers found that patients who received PA visits on the second and fifth day after leaving the hospital were 41 percent less likely than those in the control group to be readmitted to the hospital within 30 days -- 10 versus 17 percent. House calls to 540 patients cost $23,500, but saved $977,500 in hospital readmission costs. This translated into a savings of $39 for every $1 spent.

"The PAs who made the house calls in our study were fully trained cardiac surgery PAs who were actively involved in the preoperative, intra-operative, and postoperative care of our patients," study leader John Nabagiez, M.D., of the Staten Island University Hospital in New York City, said in a Society news release. "We found that making these two visits is cost-effective and keeps patients on the road to recovery, while also reducing hospital readmissions."