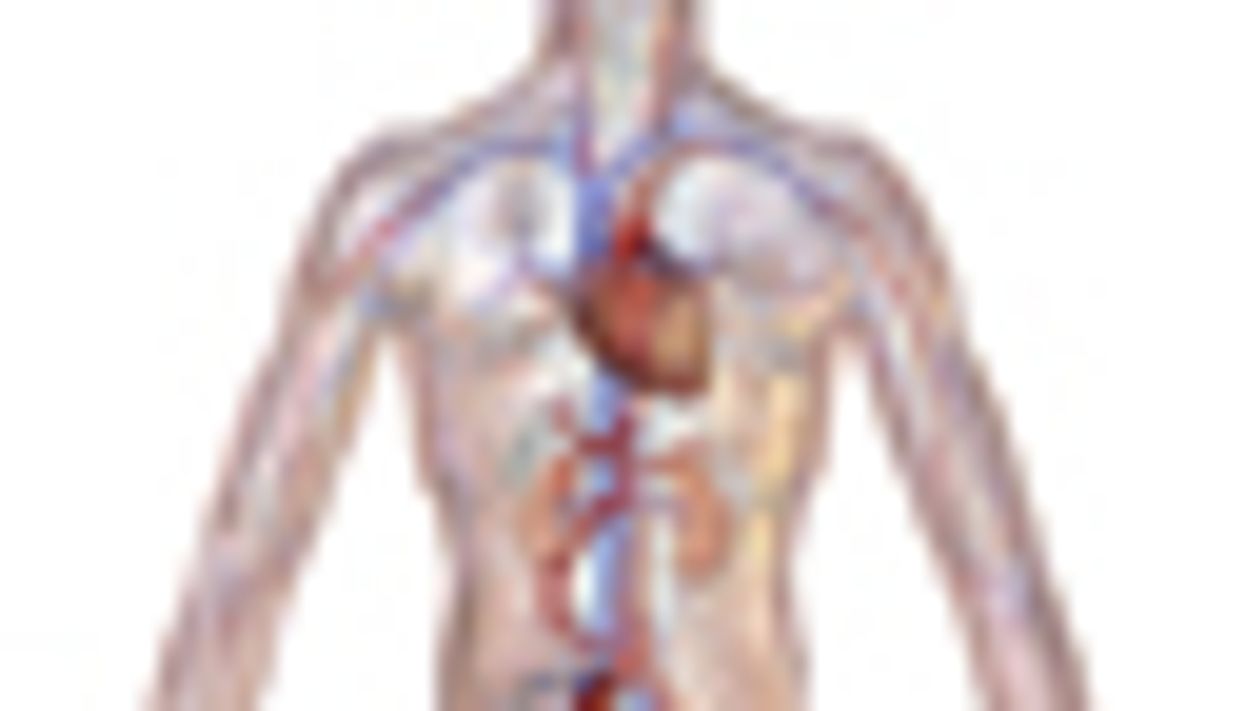 THURSDAY, May 22, 2014 (HealthDay News) -- A six-month, home-based, group-mediated cognitive behavioral (GMCB) intervention is associated with lasting benefits for individuals with peripheral artery disease (PAD), according to a study published online May 21 in the Journal of the American Heart Association.

Mary M. McDermott, M.D., from the Northwestern University Feinberg School of Medicine in Chicago, and colleagues compared a six-month GMCB intervention with a control group for participants with PAD. During months one to six, group support and self-regulatory skills were used during weekly on-site meetings to help intervention group participants adhere to home-based exercise, while the control group received unrelated weekly on-site lectures. Each group received telephone contact during months seven to 12.

The researchers found that from baseline to 12-month follow-up, participants randomized to the intervention increased their six-minute walk distance, compared with controls (mean difference, +34.1 m; P < 0.001). In addition, the Walking Impairment Questionnaire (WIQ) speed score was significantly improved in the intervention versus the control group (mean difference, +8.8; P = 0.018). At 12-month follow-up, there was no significant difference in the change in WIQ distance score between the groups (P = 0.139).