Lipid Profiles Improved in Past Two Decades in United States 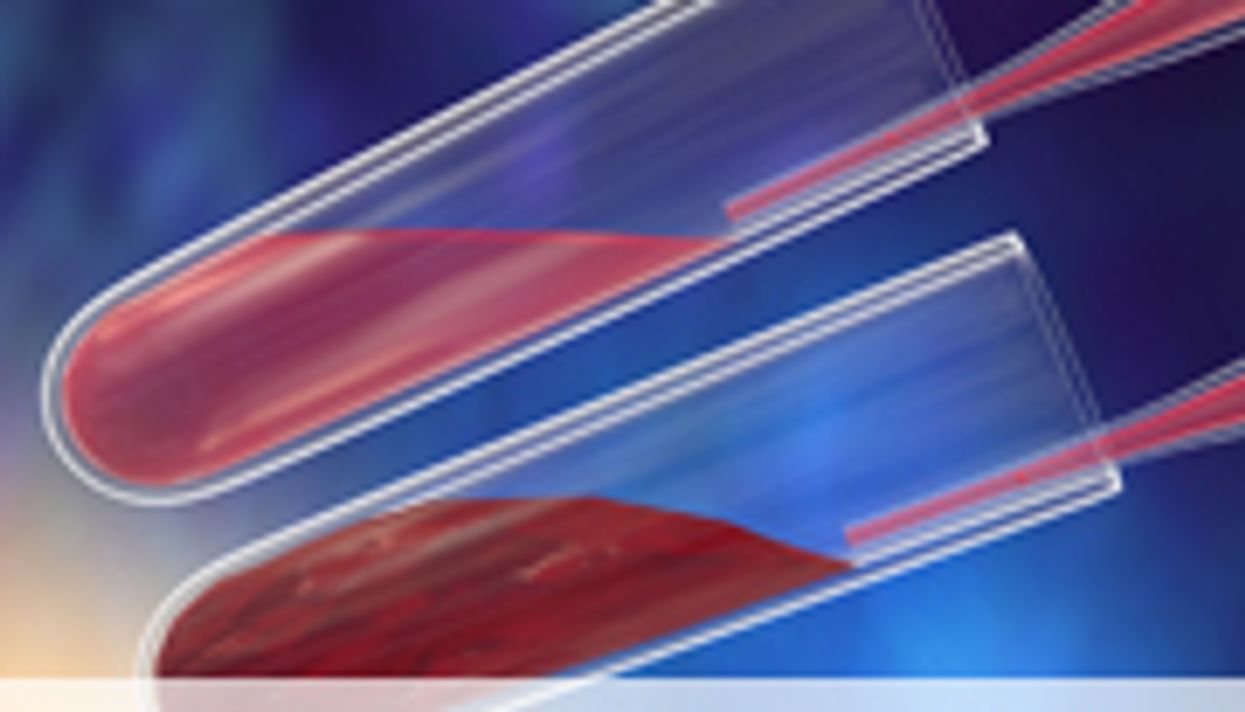 TUESDAY, Oct. 16 (HealthDay News) -- Since 1988, levels of cholesterol and related lipids have been moving in a favorable direction among adults in the United States, even among the obese and those not taking lipid-lowering drugs, according to a study published in the Oct. 17 issue of the Journal of the American Medical Association.

"Between 1988 and 2010, favorable trends in lipid levels have occurred among adults in the United States," Carroll and colleagues conclude.