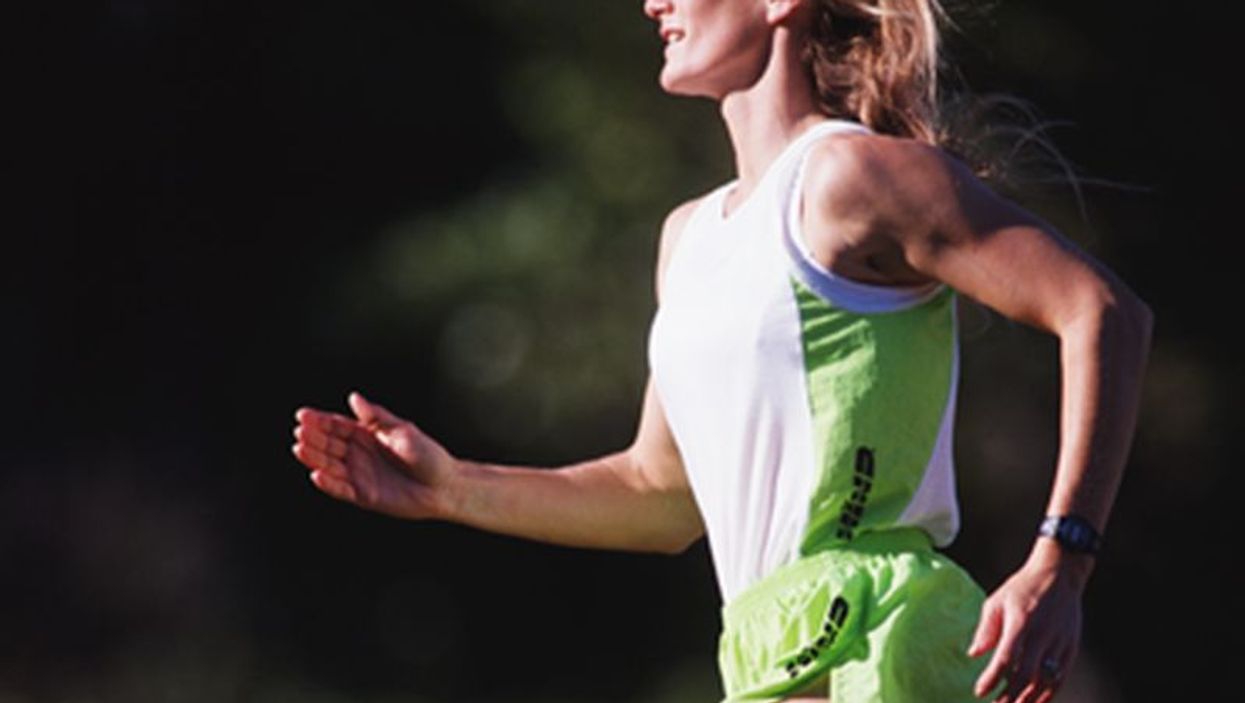 "These data suggest that the strain imposed on the myocardium by competing in a full marathon is much greater compared with competing in shorter distances such as the half-marathon or 10-km races," the authors write.