New Advisory OKs Some Athletes With Heart Conditions to Play 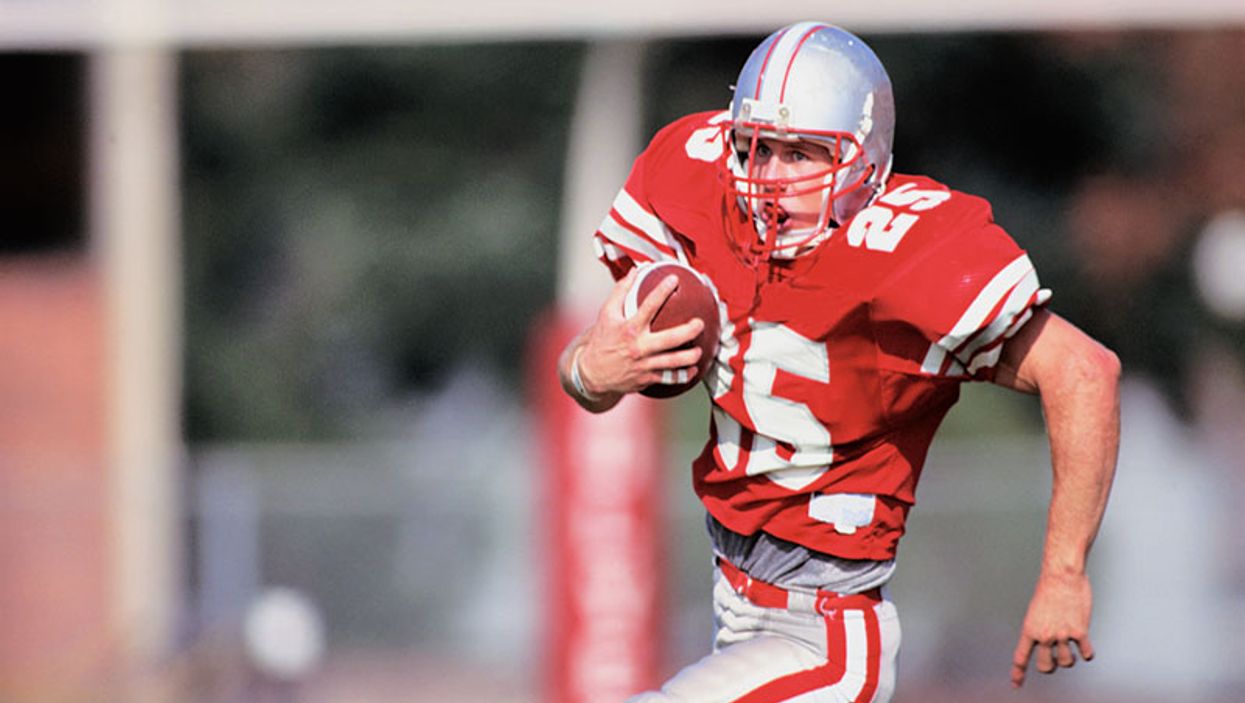 TUESDAY, Nov. 3, 2015 (HealthDay News) -- Some athletes with irregular heartbeat caused by long QT syndrome and athletes with long QT syndrome who have implanted pacemakers or defibrillators may be able to play competitive sports, according to new guidelines published online Nov. 2 in Circulation and the Journal of the American College of Cardiology.

In a news release from the American Heart Association, Barry Maron, M.D., co-chair of the writing committee and director of the Hypertrophic Cardiomyopathy Center at the Minneapolis Heart Institute Foundation, said that the recommendations are not mandates and are not intended to make "the general medical (and legal) standard of care applicable to all competitive athletes." He added that "it should be noted that the guidance for patients with hypertrophic cardiomyopathy has not changed. We still recommend avoiding intense competitive sports for people who have this condition."

Statement writing group co-chairman Douglas Zipes, M.D., said in the news release that "the ultimate incentive is to prevent sudden cardiac death in the young, although it is also important not to unfairly or unnecessarily remove individuals from a healthy athletic lifestyle." Zipes is a professor and director of the cardiology division of the Krannert Institute of Cardiology at the Indiana University School of Medicine in Indianapolis.