Death rate is lower than that of general population; rate of ischemic events also low 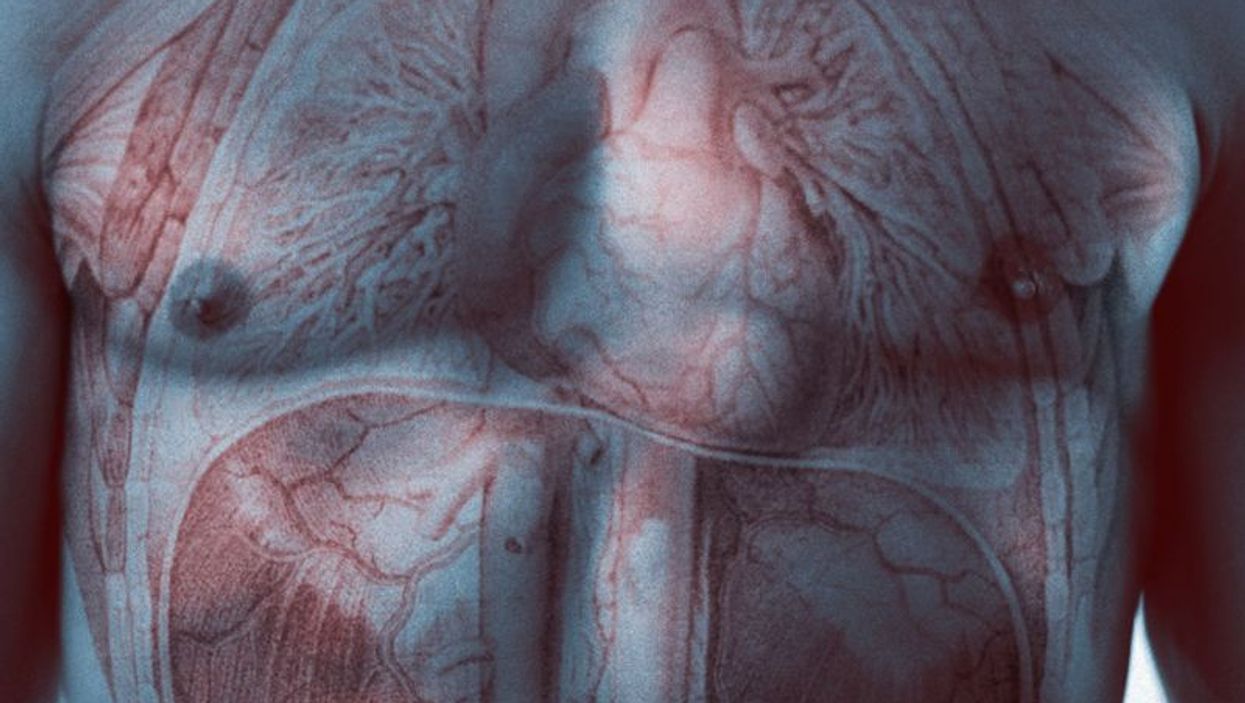 TUESDAY, Nov. 10, 2015 (HealthDay News) -- Patients with normal or near-normal coronary angiogram (CA) results at age 65 years or older have significantly longer survival than the general population, according to a study published in the Nov. 15 issue of The American Journal of Cardiology.

Abel E. Moreyra, M.D., from Rutgers Robert Wood Johnson Medical School in New Brunswick, N.J., and colleagues identified 160 patients with normal CA (NORM group) and 111 patients with <30 percent diameter stenosis disease (NEAR-NORM). The probability of survival and the risk of developing an ischemic event or undergoing a revascularization procedure during an average of 15.1 years of follow-up were determined using the Myocardial Infarction Data Acquisition System. Survival was compared with that of the general population using matched actuarial subjects.

"Patients with normal or near-normal CA at age ≥65 years have a low rate of myocardial ischemic events and have significantly longer survival than matched subjects from the general population," the authors write.