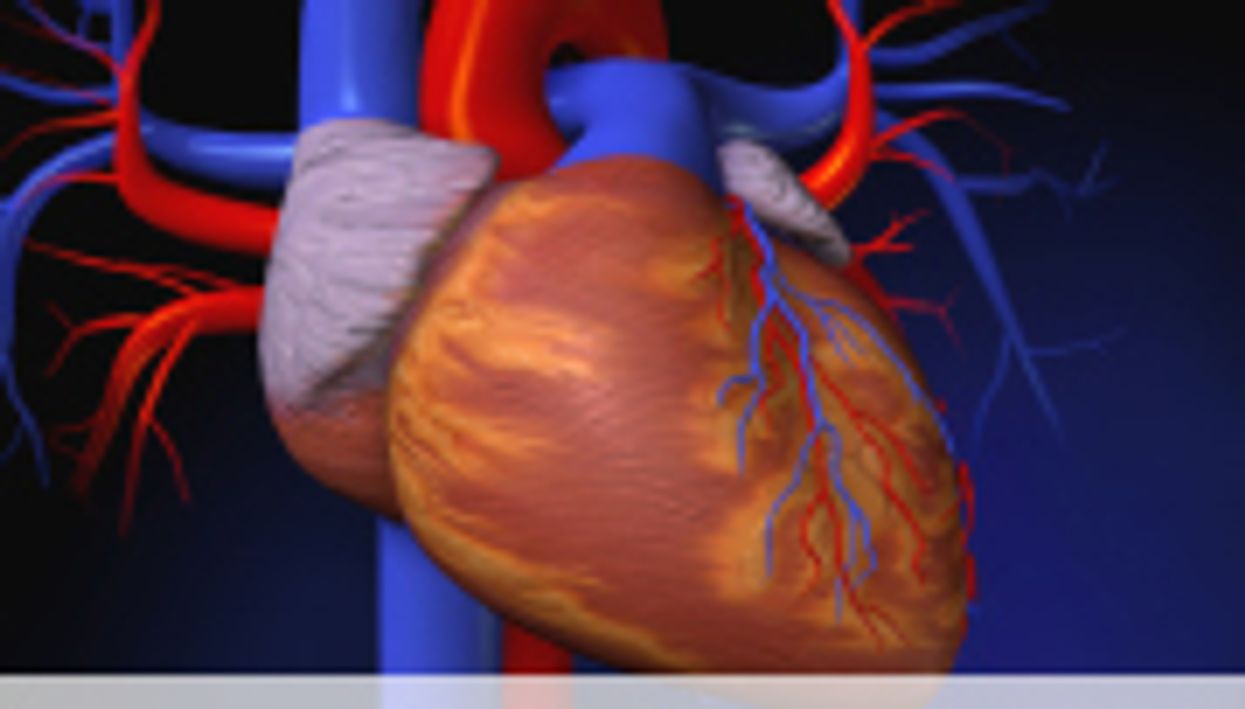 TUESDAY, April 16 (HealthDay News) -- The prevalence of healthy lifestyle behaviors in patients with either a coronary heart disease (CHD) or stroke event is low in various countries with different income levels, but those living in poorer countries have the lowest prevalence, according to research published in the April 17 issue of the Journal of the American Medical Association.

Koon Teo, M.B., Ph.D., of McMaster University in Hamilton, Canada, and colleagues conducted a prospective epidemiological study of 153,966 adults from 628 urban and rural communities in 17 countries with different levels of income. The authors sought to examine the prevalence of adopting three healthy lifestyle behaviors in subjects with a CHD or stroke event.

According to the researchers, among the 7,519 subjects who reported a CHD or stroke event, 18.5 percent continued to smoke, 35.1 percent had high levels of work or leisure-related physical activities, and 39.0 percent had healthy diets. Only 4.3 percent of subjects adopted all three healthy behaviors, and 14.3 percent of subjects did not incorporate any of these behaviors into their life. The prevalence of smoking cessation was highest in subjects in high-income countries (74.9 percent) and lowest in low-income countries (38.1 percent). Subjects in low-income countries also had the lowest prevalence of eating healthy diets and having high physical activity levels.

"Our data indicate that the prevalence of following the three important healthy lifestyle behaviors was low in individuals after their CHD or stroke event," the authors write. "These patterns were observed worldwide but more so in poorer countries. This requires development of simple, effective, and low-cost strategies for secondary prevention that is applicable worldwide."