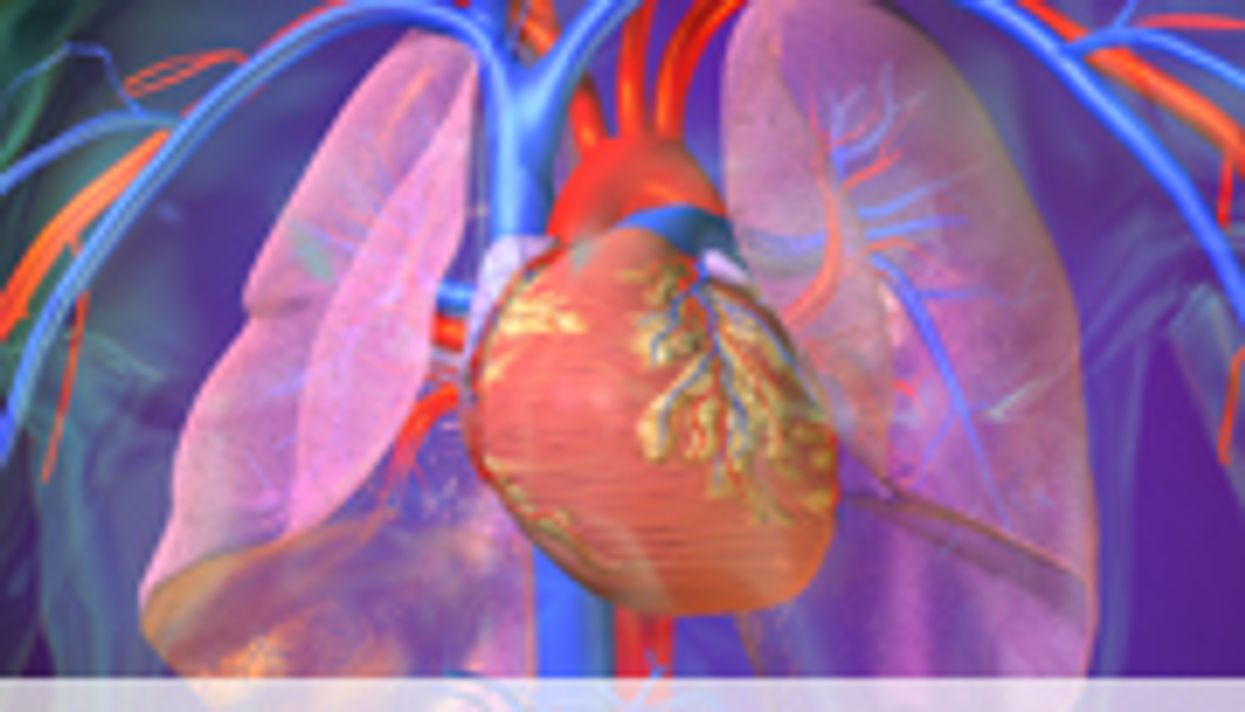 MONDAY, Jan. 28 (HealthDay News) -- Prehospital use of antiplatelet therapy, either aspirin/clopidogrel or dual antiplatelet therapy (DAPT), is associated with a lower incidence of major adverse cardiac events after saphenous vein graft (SVG) intervention, according to research published in the Jan. 15 issue of The American Journal of Cardiology.

Prior to the intervention, 9.4 percent of patients had not received any antiplatelet therapy, 45.3 percent received aspirin/clopidogrel, and 45.3 percent received DAPT. The researchers found that, compared with those on aspirin/clopidogrel or DAPT, patients who did not receive any prehospital antiplatelet therapy had a significantly higher composite of all-cause mortality, myocardial infarction, need for revascularization, and stroke within 30 days (38.1 versus 14.9 and 13.9 percent, respectively) and one year (52.4 versus 29.5 and 28.3 percent, respectively). Antiplatelet use remained significantly associated with the primary outcome even after adjustment.

"The findings from the present study have shown that antiplatelet therapy before hospital admission is associated with a lower rate of major cardiac adverse events, and this remained consistent after multivariate adjustment," the authors write. "This finding suggests that preadmission use of antiplatelet therapy could have protective properties during SVG intervention."