See What HealthDay Can Do For You
Contact Us
August 30, 2012

However, no benefit seen for patients 35 or younger with exercise-linked out-of-hospital cardiac arrest 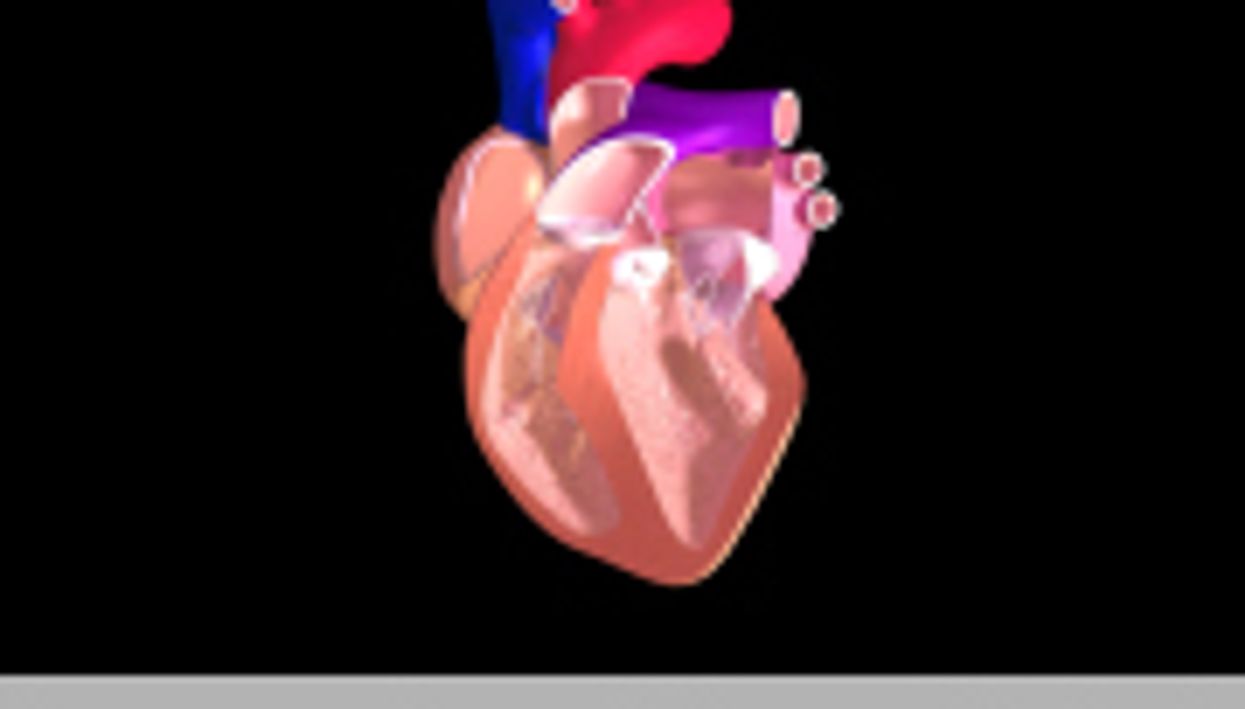 THURSDAY, Aug. 30 (HealthDay News) -- For individuals older than 35 years who experience an out-of-hospital cardiac arrest (OHCA), survival is significantly better after an exercise-related OHCA compared with a non-exercise-related OHCA, according to a study presented at the annual European Society of Cardiology Congress, held from Aug. 25 to 29 in Munich.

Jocelyn Berdowski, Ph.D., from the University of Amsterdam, and colleagues examined the incidence and survival rates for exercise- versus non-exercise-related OHCAs using data from 2,517 OHCA cases from January 2006 to January 2009.

"More research is needed to determine why, after taking into account favorable factors such as age, location of the event, and initiation of CPR, persons who exercise during or shortly before having a cardiac arrest still have a better prognosis than people who have a cardiac arrest that is unrelated to exercise," a coauthor said in a statement.