RDV use linked to increased rates of pacemaker implantation, disabling stroke but not mortality 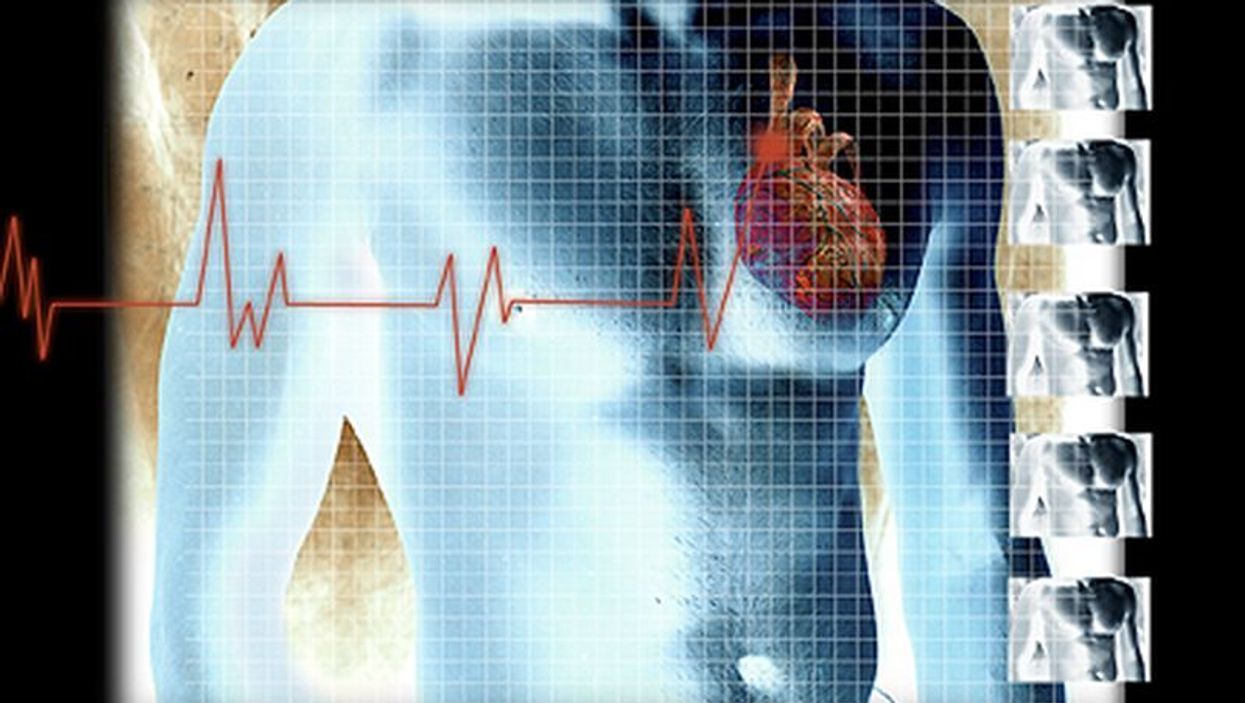 FRIDAY, April 13, 2018 (HealthDay News) -- For patients with aortic valve stenosis, treatment with a rapid deployment valve (RDV) is associated with increased rates of new-onset pacemaker implantation and disabling stroke, compared with conventional biological valves (CBVs), according to a study published in the April 3 issue of the Journal of the American College of Cardiology.

Stephan Ensminger, M.D., from Ruhr-University Bochum in Germany, and colleagues enrolled 22,062 patients who underwent isolated surgical aortic valve replacement using CBV or RDV between 2011 and 2015. Researchers used 1:1 propensity score matching to analyze baseline, procedural, and in-hospital outcome parameters for CBVs and RDVs. A total of 20,937 patients received a CBV, and 1,125 were treated with an RDV.

The researchers found that for patients treated with an RDV versus a CBV, there were significantly reduced times for procedure (150 versus 160 minutes), cardiopulmonary bypass (70 versus 83 minutes), and aortic cross clamp (44 versus 60 minutes; P < 0.001 for all). However, patients treated with an RDV showed significantly elevated rates of pacemaker implantation (8.8 versus 3.7 percent) and disabling stroke (2.2 versus 0.9 percent; both P < 0.001); in-hospital mortality was similar (2.2 versus 1.7 percent; P = 0.22). After propensity score matching, these findings persisted. Comparison of three RDVs showed statistically non-significant differences in pacemaker rates, but significantly different postoperative transvalvular gradients.

"In this large, all-comers database, the incidence of pacemaker implantation and disabling stroke was higher with RDVs, whereas no beneficial effect on in-hospital mortality was seen," the authors write.