Routine Oral Anticoagulants May Not Benefit All With A-Fib 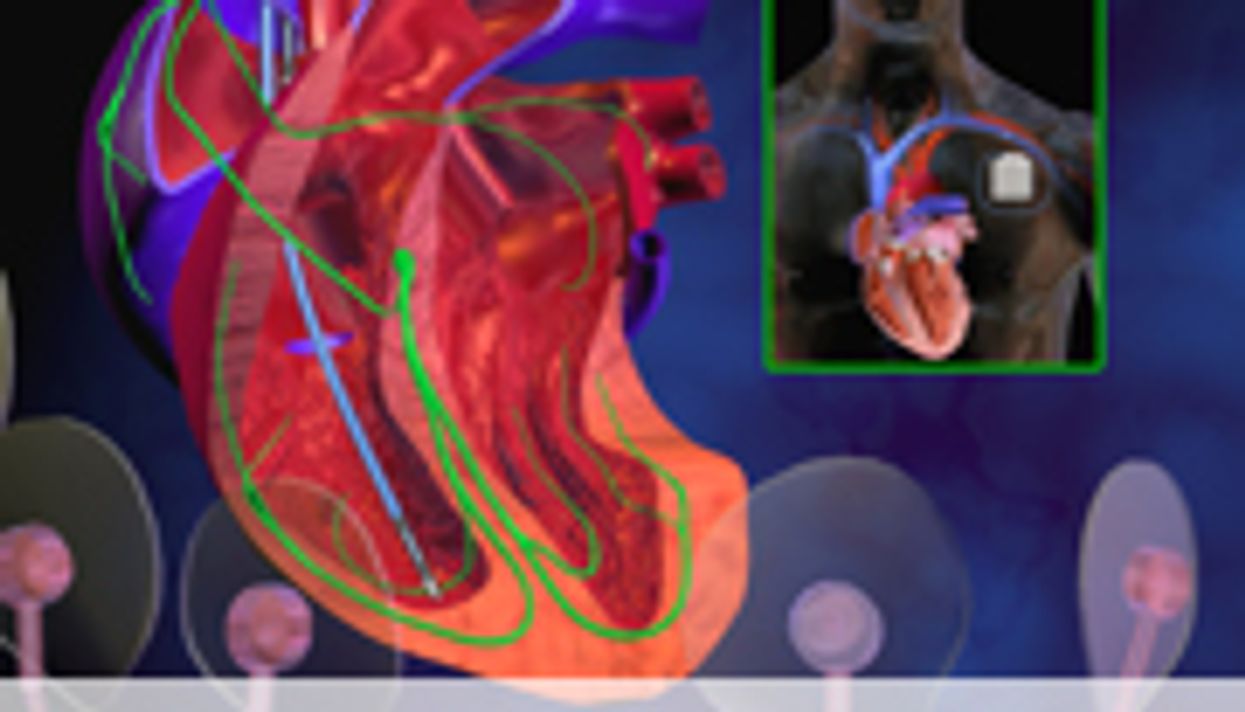 WEDNESDAY, Jan. 21, 2015 (HealthDay News) -- Benefit from routine anticoagulation therapy to reduce risk of ischemic stroke may be unlikely in patients with atrial fibrillation (AF) and a CHA2DS2-VASc score of 1, according to a study published in the Jan. 27 issue of the Journal of the American College of Cardiology.

Leif Friberg, M.D., Ph.D., of the Karolinska Institute in Stockholm, and colleagues conducted a retrospective study of data from Swedish nationwide health registries for 140,420 patients with AF. The authors sought to assess the risk of AF-related stroke among those with a score of 1 on the CHA2DS2-VASc.

The researchers found that using a broad definition of stroke diagnosis, including hospital discharge diagnoses of ischemic stroke, unspecified stroke, transient ischemic attack, and pulmonary embolism, resulted in a 44 percent higher annual risk than if only ischemic strokes were counted. When stroke events were included in conjunction with the index hospitalization for AF, the long-term risk was doubled beyond the first four weeks. Depending on which event definition was used, the annual stroke rates varied between 0.1 and 0.2 percent for women and between 0.5 and 0.7 percent for men.

"Given the current state of knowledge, AF patients <65 years of age but with a CHA2DS2-VASc score of 1 are unlikely to benefit from anticoagulation therapy," write the authors of an accompanying editorial.