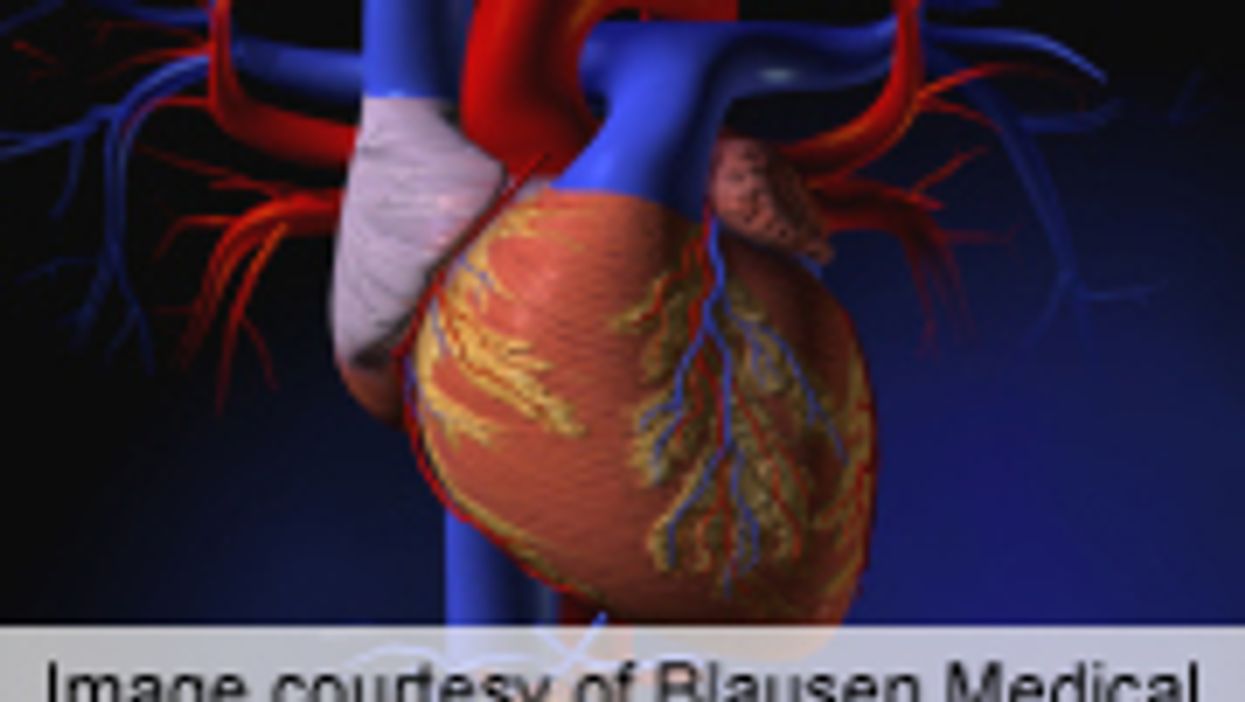 THURSDAY, Nov. 21, 2013 (HealthDay News) -- Vascular closure devices (VCDs) are associated with a significant reduction in vascular complications and need for transfusion in patients having transfemoral percutaneous coronary intervention (PCI), according to a study published in the Nov. 19 issue of the Annals of Internal Medicine.

Hitinder S. Gurm, M.D., from the University of Michigan in Ann Arbor, and colleagues analyzed outcomes in consecutive patients having emergent and non-emergent PCI from 2007 to 2009, treated in 32 Michigan hospitals participating in a large multicenter quality improvement collaborative.

"VCDs were associated with a significant reduction in vascular complications and need for transfusion in this large cohort of patients having transfemoral PCI," the authors write.