Women Have Lower Mortality Than Men at One Year After TAVR 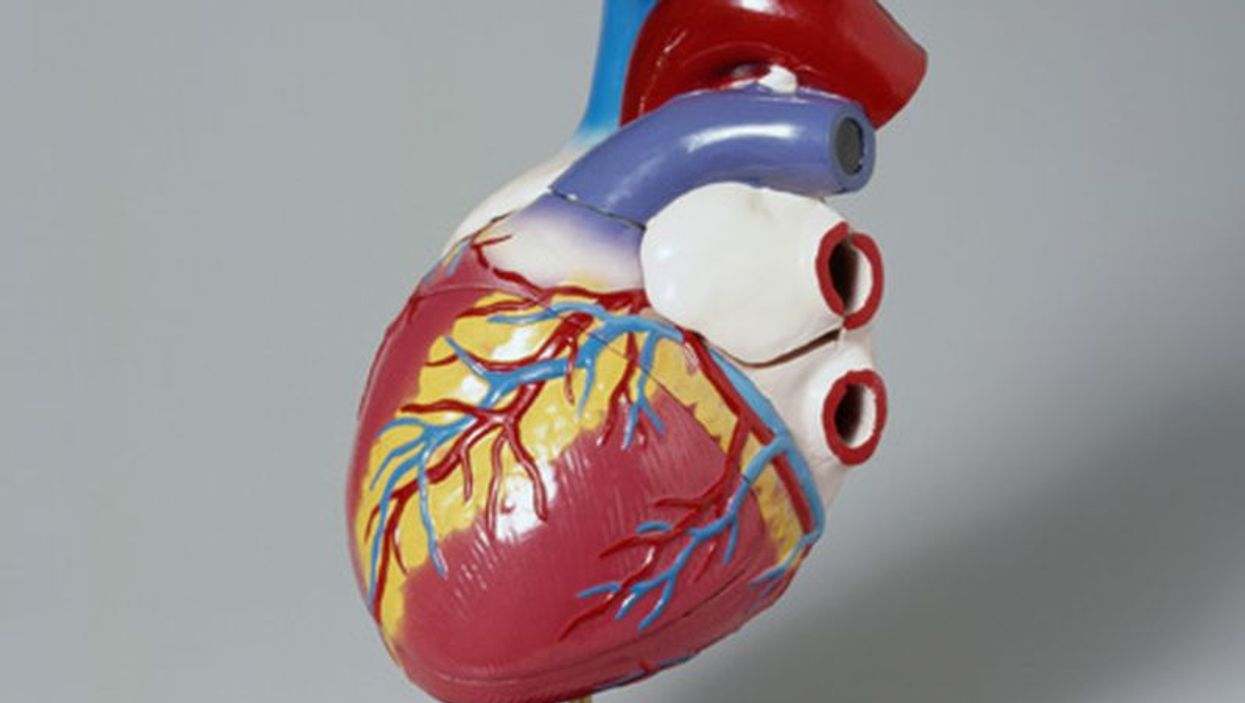 WEDNESDAY, Feb. 24, 2016 (HealthDay News) -- For patients undergoing transcatheter aortic valve replacement (TAVR), women have lower mortality than men at one year, according to a study published online Feb. 23 in the Annals of Internal Medicine.

Susheel Kodali, M.D., from the Columbia University Medical Center in New York City, and colleagues examined sex-specific differences in patients undergoing TAVR in the Placement of Aortic Transcatheter Valves (PARTNER) trial. Data were included for 1,220 women and 1,339 men who were considered high-risk and inoperable.

The researchers found that women had lower rates of hyperlipidemia, diabetes, smoking, and renal disease at baseline, but higher Society of Thoracic Surgeons Predicted Risk of Mortality scores (11.9 versus 11.1 percent; P < 0.001). Women had more vascular complications (P < 0.001) and major bleeding (P = 0.012) after TAVR, but less frequent moderate and severe paravalvular regurgitation (P < 0.001). The unadjusted all-cause mortality rate and stroke incidence at 30 days were similar (P = 0.52 and 0.28, respectively). All-cause mortality was significantly lower for women than men at one year (hazard ratio, 0.72; 95 percent confidence interval, 0.61 to 0.85).

"Sex-specific risk in TAVR is the opposite of that in surgical aortic valve replacement, for which female sex has been shown to be independently associated with an adverse prognosis," the authors write.