See What HealthDay Can Do For You
Contact Us
August 1, 2012 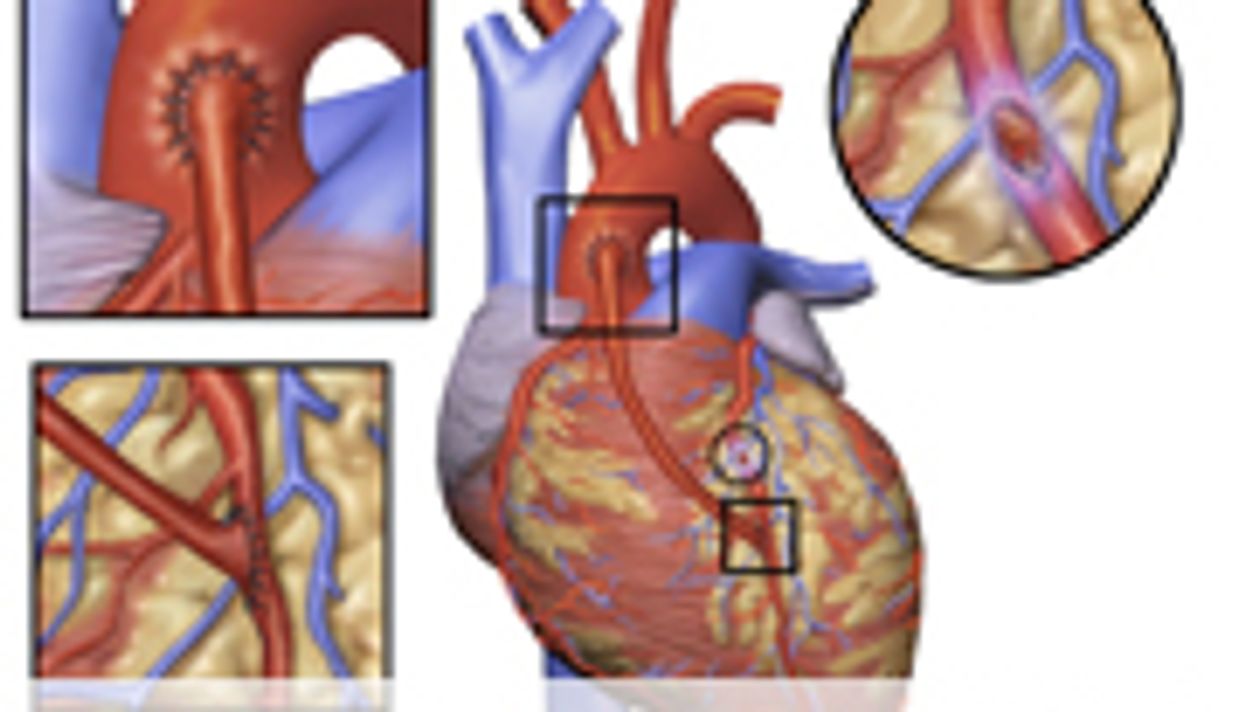 WEDNESDAY, Aug. 1 (HealthDay News) -- For patients undergoing coronary artery bypass graft (CABG) surgery, use of endoscopic vein-graft harvesting is associated with similar long-term outcomes, with no significant difference in mortality rates, when compared with open vein-graft harvesting, according to a study published in the Aug. 1 issue of the Journal of the American Medical Association.

Judson B. Williams, M.D., M.H.S., from the Duke Clinical Research Institute in Durham, N.C., and colleagues conducted an observational study comparing long-term outcomes of endoscopic versus open vein-graft harvesting for 235,394 Medicare patients undergoing isolated CABG surgery at 934 surgical centers, between 2003 and 2008. Patients were followed up through December 2008 (median, three years).

"Our observational study found no evidence of an association of endoscopic vein-graft harvest with long-term mortality or a composite of death, myocardial infarction, or repeat revascularization," the authors write. "Endoscopic technique was found to be associated with significantly reduced wound complications."