Longer survival with invasive strategy based on prophylactic permanent pacing 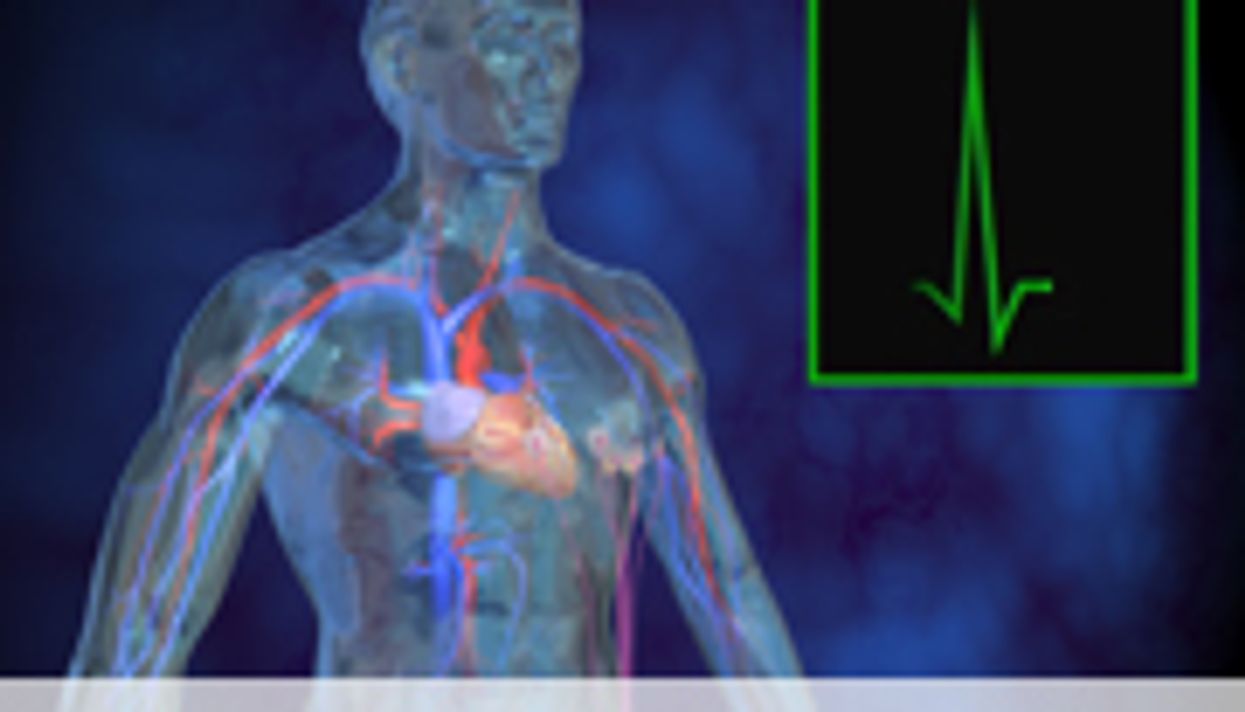 WEDNESDAY, March 28 (HealthDay News) -- An invasive strategy, based on prophylactic permanent pacing, is associated with longer survival for patients with myotonic dystrophy type 1, according to a study published in the March 28 issue of the Journal of the American Medical Association.

Karim Wahbi, M.D., of Pitié-Saltpêtière Hospital in Paris, and colleagues conducted a retrospective study of 914 consecutive patients (older than 18 years) with genetically confirmed myotonic dystrophy type 1 who were admitted to the hospital from 2000 through 2009. Of the 486 patients whose electrocardiogram showed a PR interval greater than 200 milliseconds or a QRS duration greater than 100 milliseconds, or both, 70.2 percent underwent an invasive treatment strategy based on systematic electrophysiological studies and prophylactic permanent pacing and 29.8 percent underwent a noninvasive strategy.

"Among patients with myotonic dystrophy type 1, an invasive strategy was associated with a higher rate of nine-year survival than a noninvasive strategy," the authors write.