NSAID Use Linked to Increased Risk of Atrial Fibrillation

Among elderly individuals, increased risk for current, recent use compared with never-use 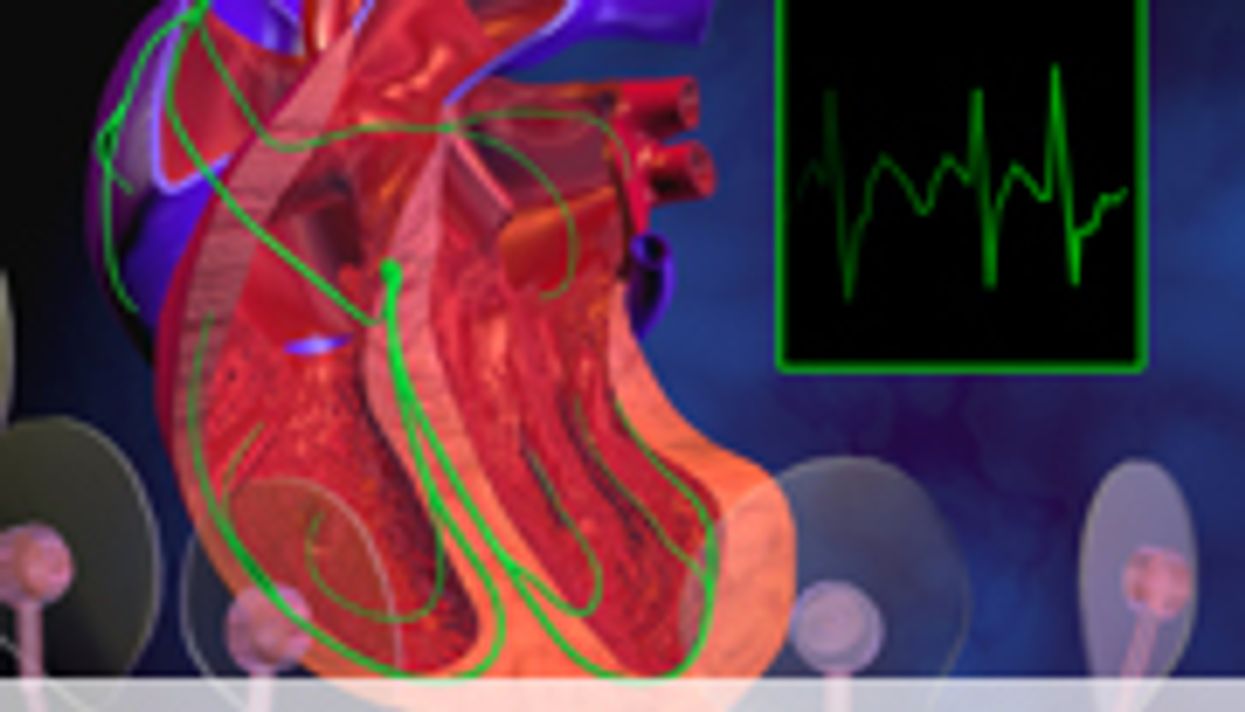 THURSDAY, April 10, 2014 (HealthDay News) -- In elderly adults, current and recent non-steroidal anti-inflammatory drug (NSAID) use is associated with increased risk of atrial fibrillation, according to a study published online April 8 in BMJ Open.

Bouwe P. Krijthe, from the Erasmus Medical Center in Rotterdam, Netherlands, and colleagues examined the correlation between NSAID use and the risk of atrial fibrillation. Data were included for 8,423 elderly individuals (mean age, 68.5 years; 58 percent women) without atrial fibrillation at baseline, from the follow-up Rotterdam Study.

"In this study, use of NSAIDs was associated with an increased risk of atrial fibrillation," the authors write. "Further studies are needed to investigate the underlying mechanisms behind this association."

One author disclosed financial ties to the nutrition and nutritional supplement industries.