See What HealthDay Can Do For You
Contact Us
December 3, 2013

Black men who live with both parents in childhood have lower systolic BP, odds of developing HTN 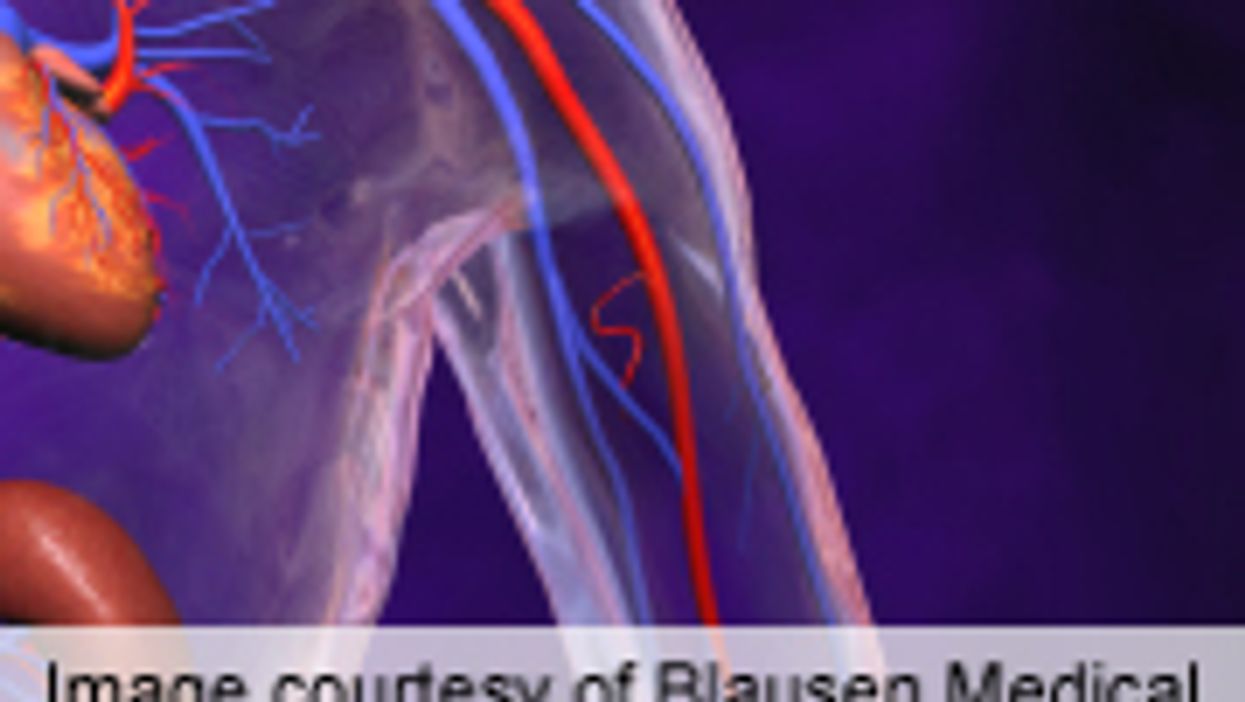 TUESDAY, Dec. 3, 2013 (HealthDay News) -- Family living arrangements during childhood seem to have a long-term impact on blood pressure (BP) and the risk of hypertension among black men, according to a study published online Dec. 2 in Hypertension.

Debbie S. Barrington, Ph.D., M.P.H., from the National Institutes of Health in Bethesda, Md., and colleagues evaluated data from 515 unrelated black males (aged ≥20 years) participating in the Howard University Family Study (2001 to 2008) to determine whether childhood family living arrangements are independently associated with BP and hypertension.