See What HealthDay Can Do For You
Contact Us
August 31, 2012 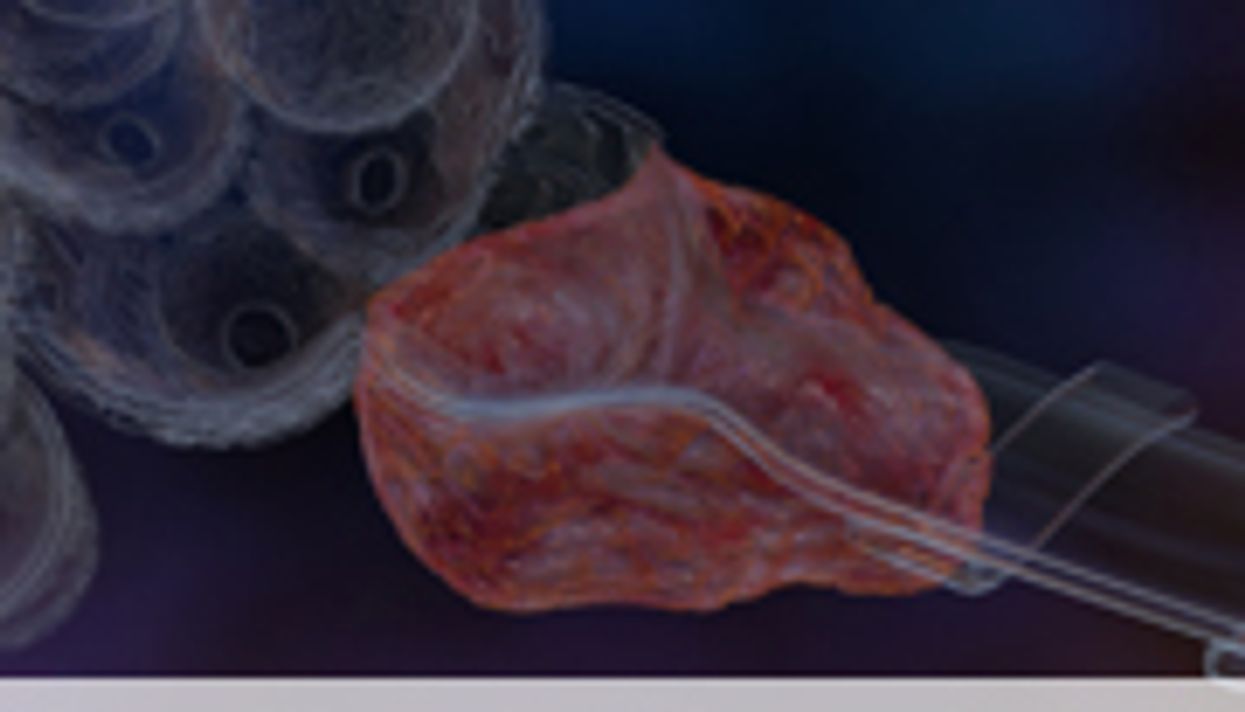 FRIDAY, Aug. 31 (HealthDay News) -- A new endovascular brachytherapy (EVBT) procedure using liquid beta-emitting rhenium-188 (Re-188) is safe and effective in preventing restenosis in people with long-segment femoropopliteal in-stent stenosis (ISS), according to research published in the August issue of the Journal of Endovascular Therapy.

Martin Werner, M.D., of Park Hospital in Leipzig, Germany, and colleagues conducted a study of 90 consecutive patients with symptomatic ISS/occlusion of the femoropopliteal segment who underwent angioplasty followed by a new EVBT method that uses liquid beta-emitting Re-188.

The researchers found the primary patency to be 95.2 percent at six months (follow-up of 88 patients) and 79.8 percent at 12 months (follow-up of 82 patients). One case of early stent thrombosis and two cases of late acute thrombotic occlusions occurred. Nine patients experienced ISS and 10 patients experienced reocclusion of the treated segment. Overall clinical status improved for 67.0 and 62.2 percent at six and 12 months, respectively.

"In this study, the treatment of femoral ISS with beta radiation was safe and effective," the authors write. "Angioplasty in combination with EVBT resulted in a favorable primary patency rate of almost 80 percent and clinical improvement after 12 months. Most patients had non-focal patterns of ISS (diffuse, proliferative, or total occlusion) and would have been expected to respond poorly to angioplasty alone."