See What HealthDay Can Do For You
Contact Us
August 21, 2012 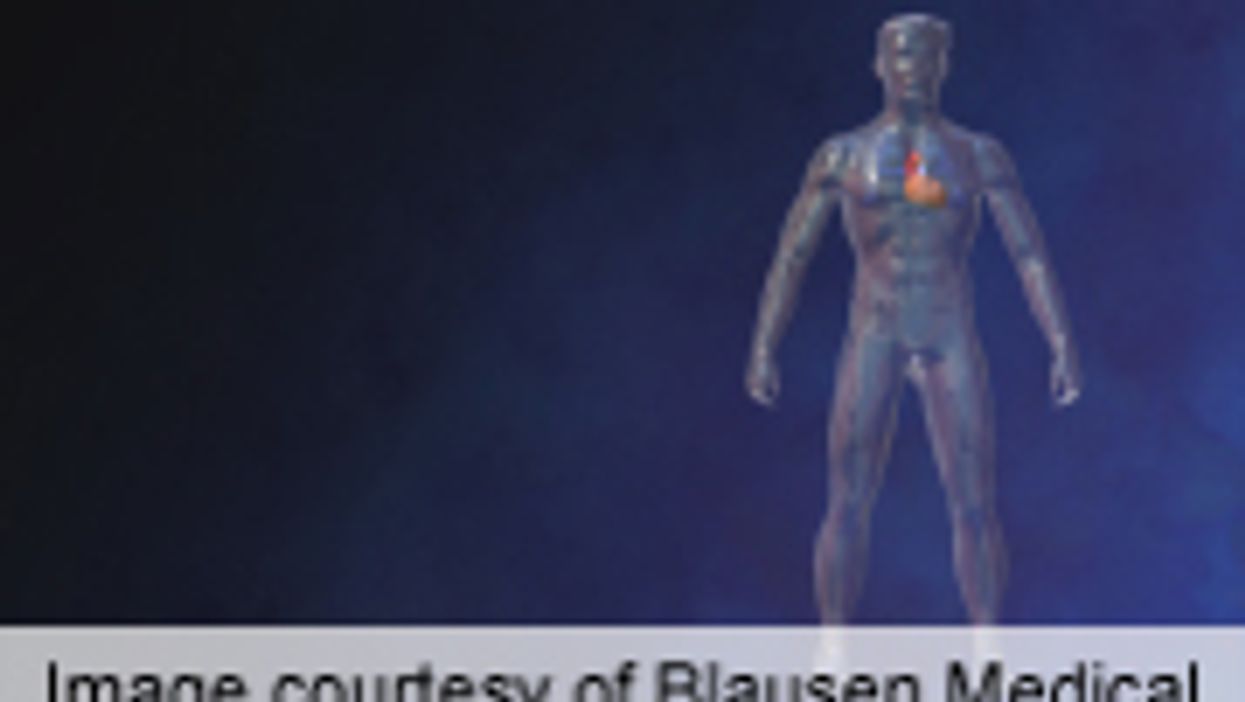 "Policy makers should now gather together and say, 'These are the things that work -- let's implement many right away, and the rest as soon as possible,'" Mozaffarian said in a statement. "We have compiled an evidence-based menu of effective interventions for policy makers, stakeholders, and the public based on the results of numerous scientific studies."