See What HealthDay Can Do For You
Contact Us
August 30, 2012

Higher risk at one-, 12-year follow-up for females aged 75 and older, but not for younger women 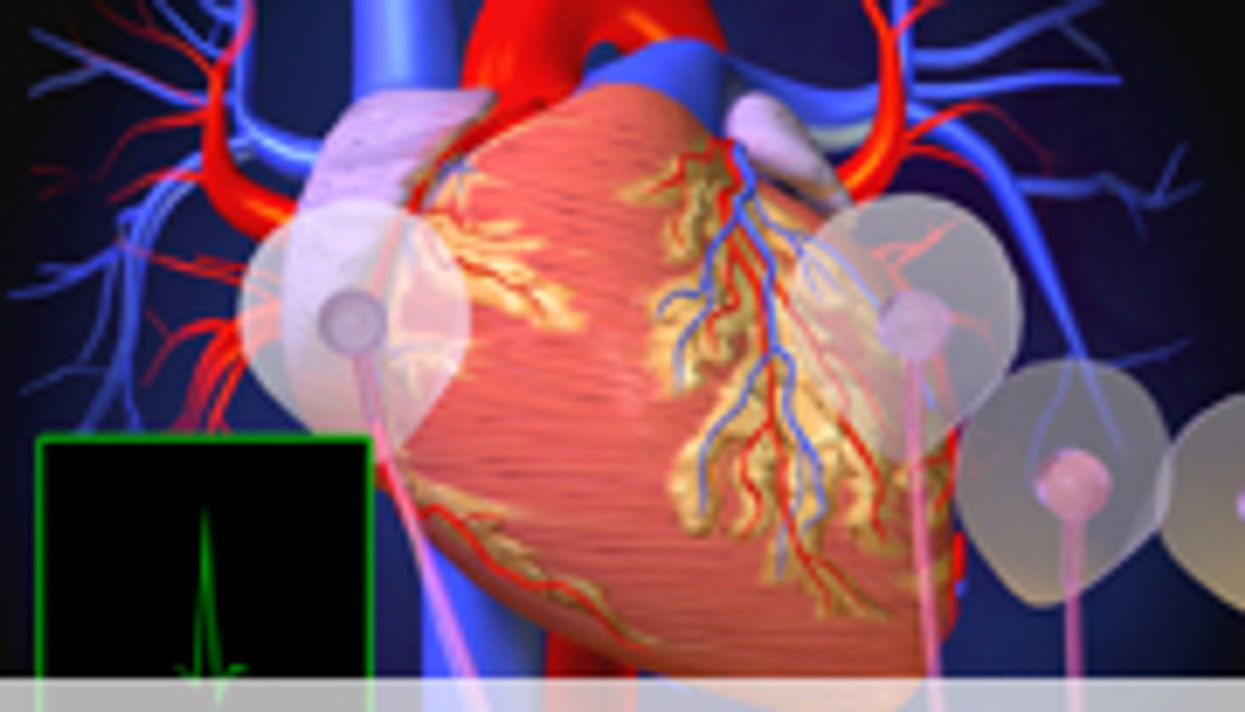 THURSDAY, Aug. 30 (HealthDay News) -- For patients with atrial fibrillation (AF), female gender increases the risk of stroke only in patients aged 75 years or older, according to a study presented at the annual European Society of Cardiology Congress, held from Aug. 25 to 29 in Munich.

Anders Mikkelsen, from the Copenhagen University Hospital Gentofte in Denmark, and colleagues identified 87,202 non-anticoagulated patients discharged with non-valvular AF from 1997 to 2008 through national Danish registries. The patients (51.3 percent women) were divided into three groups based on age: younger than 65, 65 to 74, and 75 and older.

"Our study shows that female gender is only a significant risk factor for stroke among patients aged ≥75 years. Further research may be needed into the contribution of female gender to stroke risk on subjects under 75 years of age," the authors conclude.