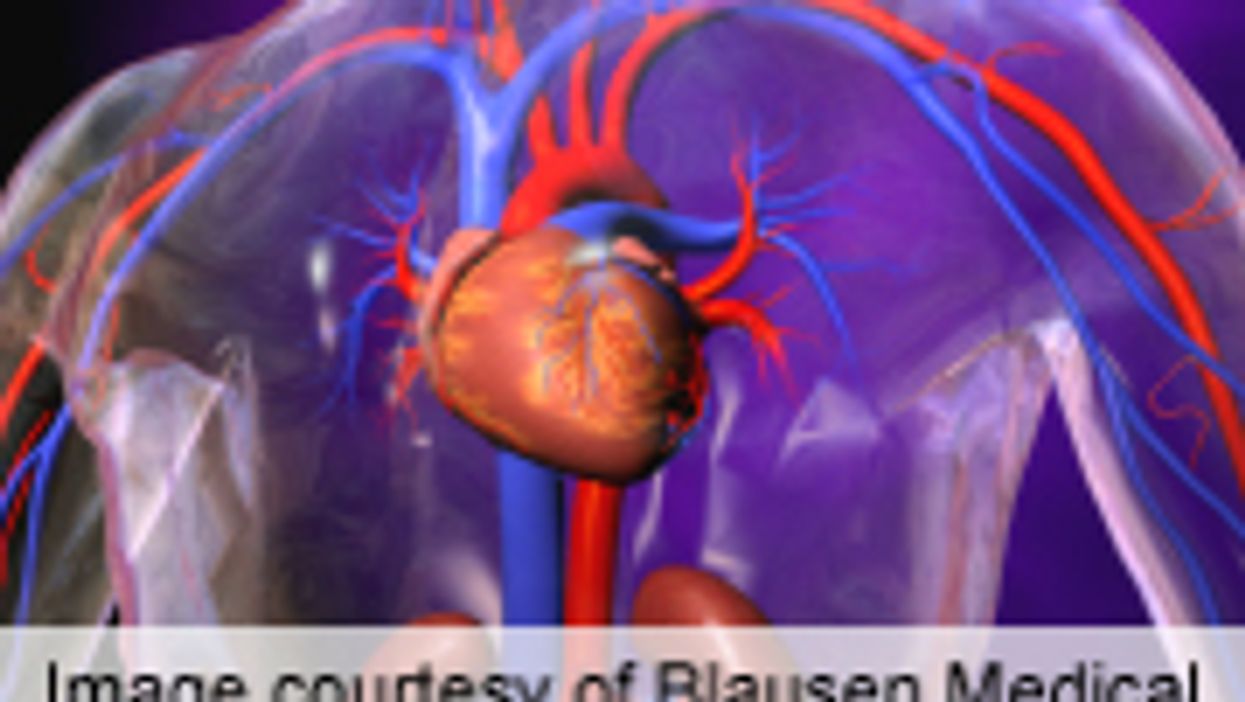 MONDAY, June 2, 2014 (HealthDay News) -- For older adults, negative social interactions are associated with increased risk of developing hypertension, according to a study published in the June issue of Health Psychology.

Rodlescia S. Sneed, Ph.D., and Sheldon Cohen, Ph.D., from Carnegie Mellon University in Pittsburgh, examined whether there is a prospective association between negative social interactions and hypertension among older adults. Data from the 2006 and 2010 waves of the Health and Retirement Study were used in a secondary analysis. The authors averaged the frequency of negative interactions across four domains (partner, children, other family, friends).

The researchers found that over the four-year follow-up, 29 percent of participants developed hypertension. There was a 38 percent increased odds of developing hypertension seen in association with each one-unit increase in the total average negative social interaction score. The correlation between total average negative social interactions and hypertension was moderated by sex, with effects seen in women but not men. This correlation in women was mainly due to interactions with friends, but also due to negative interactions with family and partners. The association was also moderated by age, with effects seen among those aged 51 to 64 years, but not among those aged 65 years or older.

"In this sample of older adults, negative social interactions were associated with increased hypertension risk in women and the youngest older adults," the authors write.