See What HealthDay Can Do For You
Contact Us
November 6, 2012 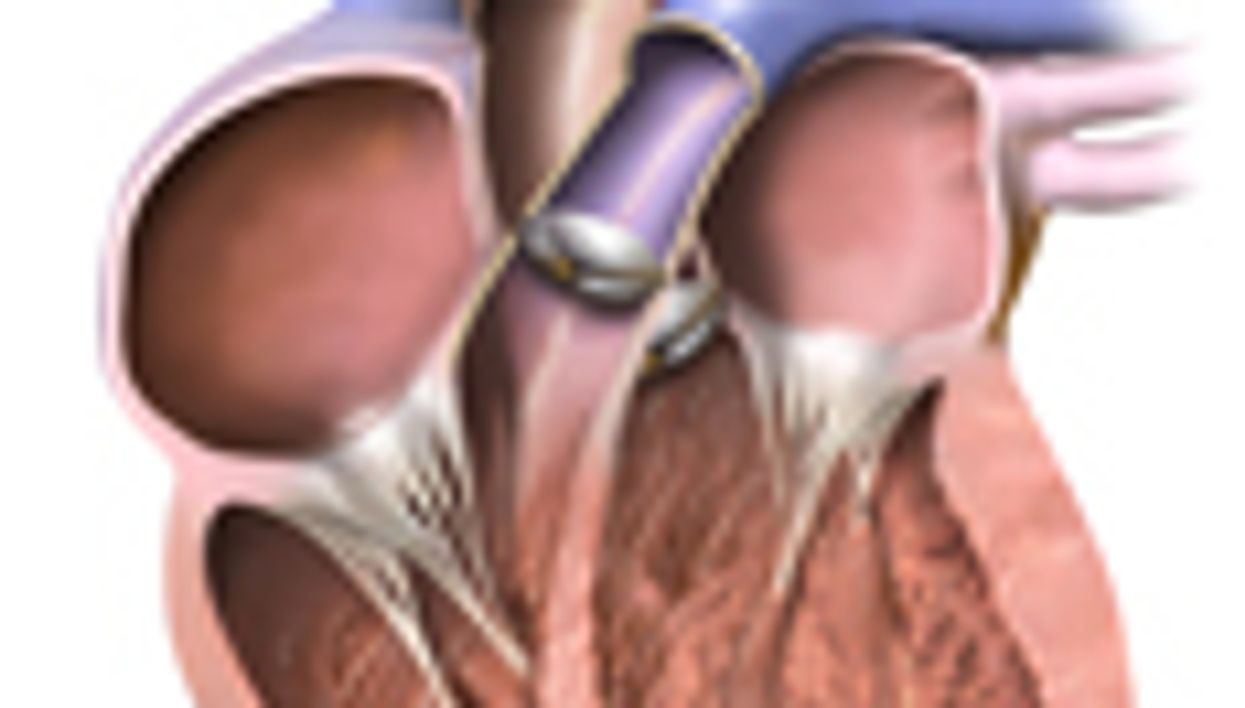 Patients with heart failure caused by prior heart attacks who got the treatment continue to see reductions in cardiac scar tissue, improvements in the heart's pumping ability and even a boost in their quality of life, researchers said.

These improvements seem to be continuing as time goes on, suggesting that stem cell therapy's healing power hasn't diminished.

"Now we need to perform larger and randomized, blinded studies ... to confirm this data," said study lead author Dr. Roberto Bolli, director of the Institute of Molecular Cardiology at the University of Louisville.

His team presented its results Tuesday at the American Heart Association's annual meeting, in Los Angeles.

According to the AHA, more than 6 million Americans suffer from heart failure, a gradual weakening of the heart often caused by damage from a prior heart attack. Despite its prevalence and lethality, virtually no advance has been made over the past few decades in doctors' ability to treat or reverse heart failure.

That's why the advent of stem cell therapy has encouraged researchers. Stem cells have the ability to turn into myriad living cells, and the hope is that once infused into the heart they can help repair it.

This trial is the first human trial to test this theory using the patient's own cardiac stem cells. The cells used in the trial were harvested from 33 heart failure patients who were undergoing bypass surgery. The cells were then coaxed to multiply into the millions in the lab and then transplanted back into 20 of the patients. The remaining 13 patients did not receive a stem cell infusion and are the "control" group for comparison purposes.

Results gathered one year after treatment showed improvements for the treated patients, but experts questioned whether those gains would fade over time.

According to Bolli, they have not. For example, although the proportion of scar tissue to "viable" cardiac muscle remained unchanged for untreated patients, the treated patients' scar tissue continued to recede -- even as the amount of healthy tissue in their hearts rises.

Similar results have occurred when it comes to the hearts' contracting ability, the researchers said. Speaking at an AHA news briefing, Bolli added that, "the worst-performing segments [of cardiac muscle] seemed to gain the most from the administration of stem cells."

The treated patients' quality of life, including their ability to carry out the functions of everyday living, also continues to improve.

"Importantly, these effects persisted and actually became a little larger at two years," Bolli said. No such change was noted for patients who did not get the stem cell therapy.

Does this mean all heart failure patients will soon start getting stem cell treatments? No, said Stefanie Dimmeler, head of the section of molecular cardiology at the University of Frankfurt, in Germany, who stressed that this research remains in its infancy.

Longer, larger trials are needed to show if this approach will save or extend lives, she said. "We need, of course, phase 3 clinical trials that show, indeed, that mortality is affected," she said at the AHA briefing. "This takes time."

Still, she said, "the early days with cardiac stem cells are very promising. But I think that we have to learn about all these different types of cells, different application abilities and the different patient populations. I'm still very optimistic -- I think we have learned a lot -- but still there's a long way to go before saying this will be a therapy that can be used in daily practice."

For his part, Bolli said that one thing by now is clear: The therapy is safe.

"It seems fairly reasonable to say that at least [infused stem cells] will not do harm," he said. "There is evidence that they are helping the heart to repair."

Bolli said that although the trial is small, the results so far have been "amazing."

"The very first time we try this totally new therapy we find such a dramatic improvement," he said. "I think this is rather encouraging."

Findings presented at medical meetings are typically considered preliminary until published in a peer-reviewed journal.

Find out more about the promise of stem cell therapy at the U.S. National Institutes of Health.