See What HealthDay Can Do For You
Contact Us
October 18, 2012 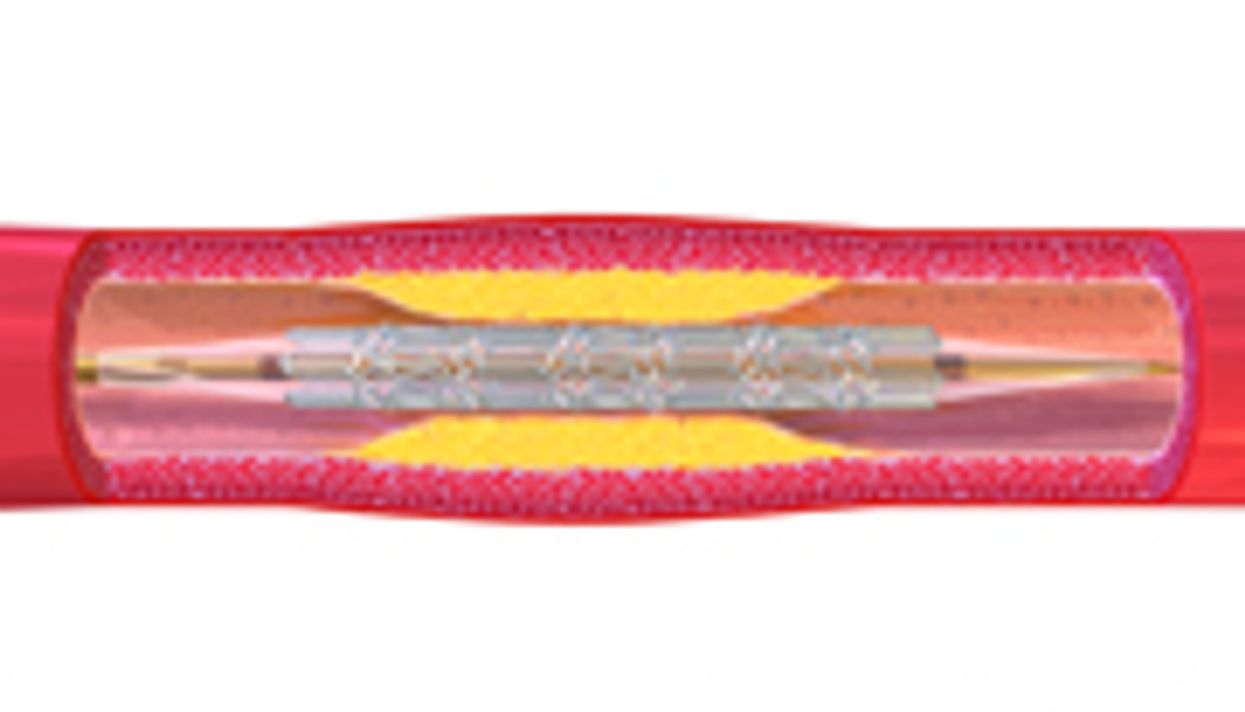 THURSDAY, Oct. 18, 2012 (HealthDay News) -- Risk factors for heart disease -- such as being overweight, having high cholesterol levels and smoking -- are common in patients who undergo angioplasty and stent procedures to open blocked coronary arteries, a large new study finds.

Researchers looked at data from nearly 2 million patients who underwent heart catheterization procedures at nearly 1,500 facilities in the United States between Jan. 1, 2010, and June 30, 2011.

In cardiac catheterization, a long, thin, flexible tube (catheter) is inserted into a blood vessel and threaded to the heart. Through the catheter, doctors can conduct diagnostic tests and treatments on the heart.

About 1.1 million patients in the study underwent diagnostic cardiac catheterization and more than 940,000 underwent angioplasty and stenting, known as percutaneous coronary intervention.

The study also found that 70 percent of patients who underwent procedures had heart attacks or other acute symptoms. About 18 percent had stable angina and 12 percent had either atypical symptoms or no angina.

Low-volume facilities (those that conduct fewer than 200 of these procedures per year) accounted for only 4 percent of the total number of percutaneous coronary interventions during the study period.

The findings appear online and in the Nov. 13 print issue of the Journal of the American College of Cardiology.

"These data will be of interest to the cardiovascular community because they show us where we are and where we can find opportunities for quality improvement," lead author Dr. Gregory Dehmer said in a journal news release.

The American College of Radiology/Radiological Society of North America has more about angioplasty and stenting.