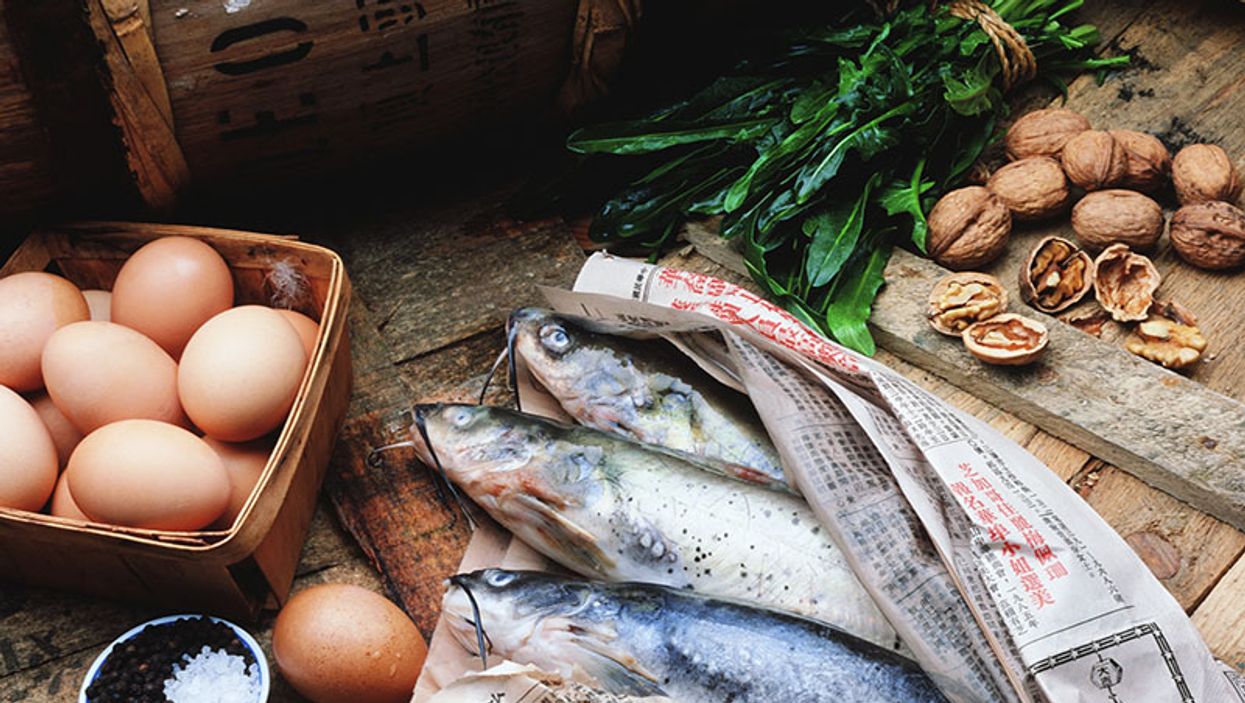 The Chinese researchers said the risk of a-fib was raised no matter what types of protein or fat were used to replace carbohydrates.

"Extremes of anything aren't good. Too much carbohydrate is bad and too little is also bad," explained Dr. Laurence Epstein, system director of electrophysiology at Northwell Health in Manhasset, N.Y. Epstein wasn't involved with the new study.

Atrial fibrillation is a heart rhythm disorder. Instead of the usual heartbeat, the heart sometimes quivers in people with a-fib. Because the heart isn't pumping properly, blood pools in the heart and can form clots. If a blood clot breaks free, it can reach the brain and cause a stroke, according to the American Heart Association.

Although the current study was only designed to find an association, and not a cause-and-effect relationship, Epstein pointed to several reasons a low-carb diet could have negative consequences.

He said that one way low-carb diets cause such fast weight loss is by flushing fluids out of the body, and dehydration can cause a-fib. Low-carb diets can also cause electrolyte abnormalities, which can affect the heart rhythm.

The researchers pointed out that people eating low-carbohydrate diets also tend to eat fewer vegetables, fruits and grains -- foods linked to lower levels of inflammation. People on low-carb diets may experience more inflammation, which has been linked to a-fib.

Epstein said the reason someone is on a low-carb diet may matter, too. "If you're diabetic and trying to control your blood sugar, you may be on a very low-carb diet. Diabetes is a risk factor for a-fib," he pointed out.

For the study, researchers reviewed data from a U.S. National Institutes of Health study that included almost 14,000 people. At the study's start, none of them had a-fib.

Over an average of 22 years of follow-up, about 1,900 participants developed the heart rhythm disorder.

The researchers said their findings complement other studies suggesting that both low- and high-carbohydrate diets are linked with a higher risk of premature death.

"There are many iterations of low-carb diets. On some, people don't eat a lot of bread, pasta or desserts, and that's good. But sometimes fad diets eliminate healthy foods like vegetables, fruits and legumes, and you don't get enough nutrients and fiber," she said.

"A more plant-based diet decreases the risk for many chronic diseases," she added.

The researchers, along with Epstein and Heller, all said more research is needed to tease out the exact reasons a lower-carb diet is linked to a-fib.

Dr. Xiaodong Zhuang, the study's lead author and a cardiologist at Sun Yat-Sen University in Guangzhou, China, is scheduled to present the findings at the American College of Cardiology meeting March 16, in New Orleans.

Findings presented at meetings are typically viewed as preliminary until they've been published in a peer-reviewed journal.

Learn more about atrial fibrillation from the American Heart Association.