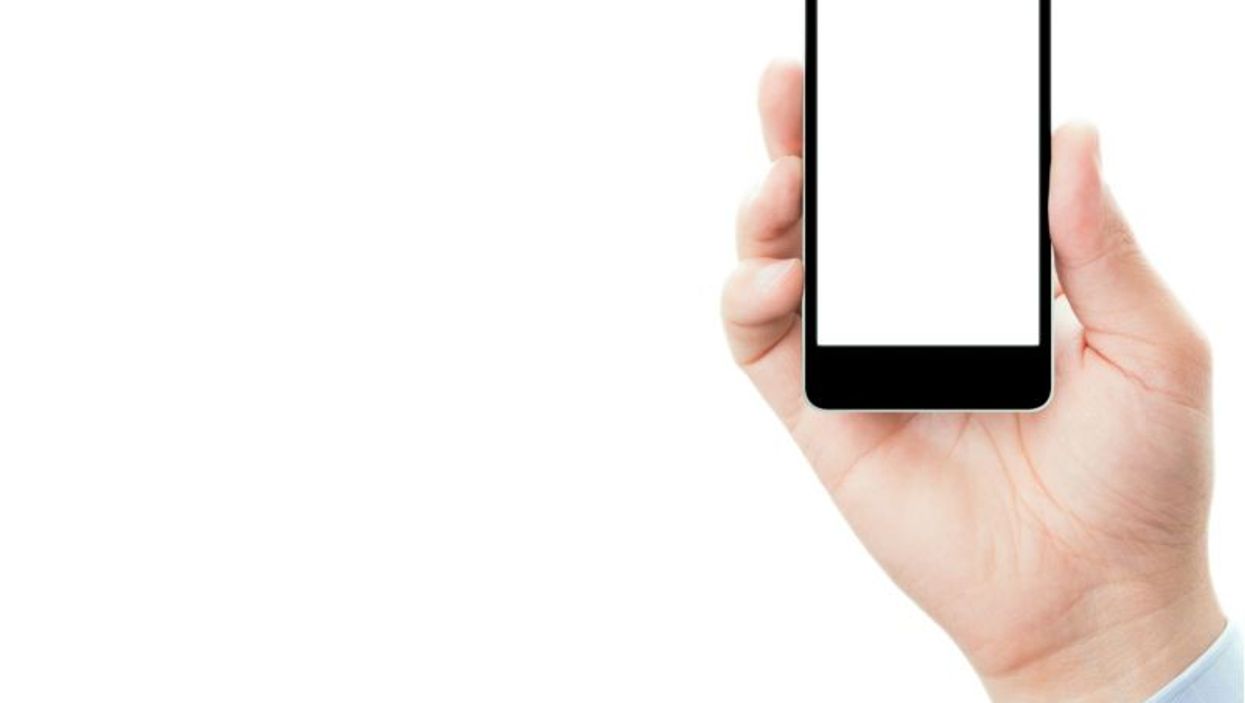 Researchers in Hong Kong used this technology to check the feasibility of widespread community screening for atrial fibrillation, a risk factor for stroke. The hope is that catching more cases of this irregular heartbeat (arrhythmia) in the general population will reduce the incidence of stroke.

Over 13,000 people participated in the screening. Only 56 of those who were tested had results that couldn't be interpreted. Just over 100 were newly identified as having atrial fibrillation. Among those in the newly identified group, 66 had no symptoms of atrial defibrillation, the investigators found.

"Whether this approach is capable of reducing the burden of stroke in our community requires further studies," said Dr. Ngai-Yin Chan, the study's lead author. He's a cardiologist at Princess Margaret Hospital in Lai Chi Kok, Hong Kong.

The research team has already completed recruitment for a second-stage study. This study will include more than 10,000 people screened with a smartphone-based electrocardiogram, he said. An electrocardiogram -- sometimes called an ECG or EKG -- is a non-invasive test that measures the electrical activity in a heartbeat, according to the American Heart Association.

Dr. Dave Albert said AliveCor supplied a few devices in the beginning of the study but didn't fund the research. He's the founder and chief medical officer of the Mountain View, Calif.-based technology company.

The study involved an older version of AliveCor's mobile electrocardiogram, called Kardia. It consists of a small, wireless component that attaches or sits in close proximity to a mobile phone or tablet, and syncs to a mobile app.

"This is the latest and the largest in a series of studies around the globe using Kardia to screen at-risk populations for non-diagnosed atrial fibrillation," Albert said.

Kardia is also available on the Apple Watch.

The U.S. Food and Drug Administration has cleared the technology for individual use.

AliveCor's website explains how the mobile ECG works. A person places two or more fingers from each hand on the device's electrodes for 30 seconds. If the reading is normal, the phone app will provide immediate results. If atrial fibrillation is detected, the user can share that information with a physician for interpretation.

Kardia's mobile ECG monitor for Apple and Android devices is available on Amazon for $99.

"I'm a real fan of the technology," said Dr. Joseph Levine, who uses it with certain patients and on airplanes when people get sick.

Levine is director of the Arrhythmia and Pacemaker Center at St. Francis Hospital, The Heart Center, in Roslyn, N.Y.

Whether it makes sense to equip the general population is a larger societal question, he said.

There's the cost of the technology and the expense of interpreting the results versus the benefit of preventing strokes. And there are concerns about false negative readings and over-treating patients.

"It needs to be tested going forward to see if it makes a difference in terms of patient care," he said.

In the United States, about 2 percent of people under age 65 and 9 percent of people aged 65 and older have atrial fibrillation, according to the U.S. Centers for Disease Control and Prevention. The condition affects an estimated 3 million to 6 million Americans and contributes to an estimated 130,000 deaths each year, the CDC says.

Some people don't know they have it because they don't have symptoms, according to the CDC. Others may have one or more symptoms, such as irregular heartbeat, palpitations, lightheadedness, extreme fatigue, shortness of breath and chest pain.

The Hong Kong team tested adults for atrial fibrillation between May 2014 and April 2015.

Chan said the physician-initiated study didn't receive funding from drug or device makers. Most of the work, including screenings at different community centers in Hong Kong, was performed on a voluntary basis with the help of a few non-governmental organizations, he added.

The study was published online Oct. 12 in the journal Heart.

In an accompanying editorial, Swedish cardiologists highlighted a major flaw in the study: atrial fibrillation detection alone doesn't prevent stroke unless people receive adequate treatment. Newly diagnosed study participants were referred for medical consultation, but there was no data on the percentage who actually received treatment, the editorial authors said.