Study Finds Some Patients With A-Fib Have Hidden Brain Damage 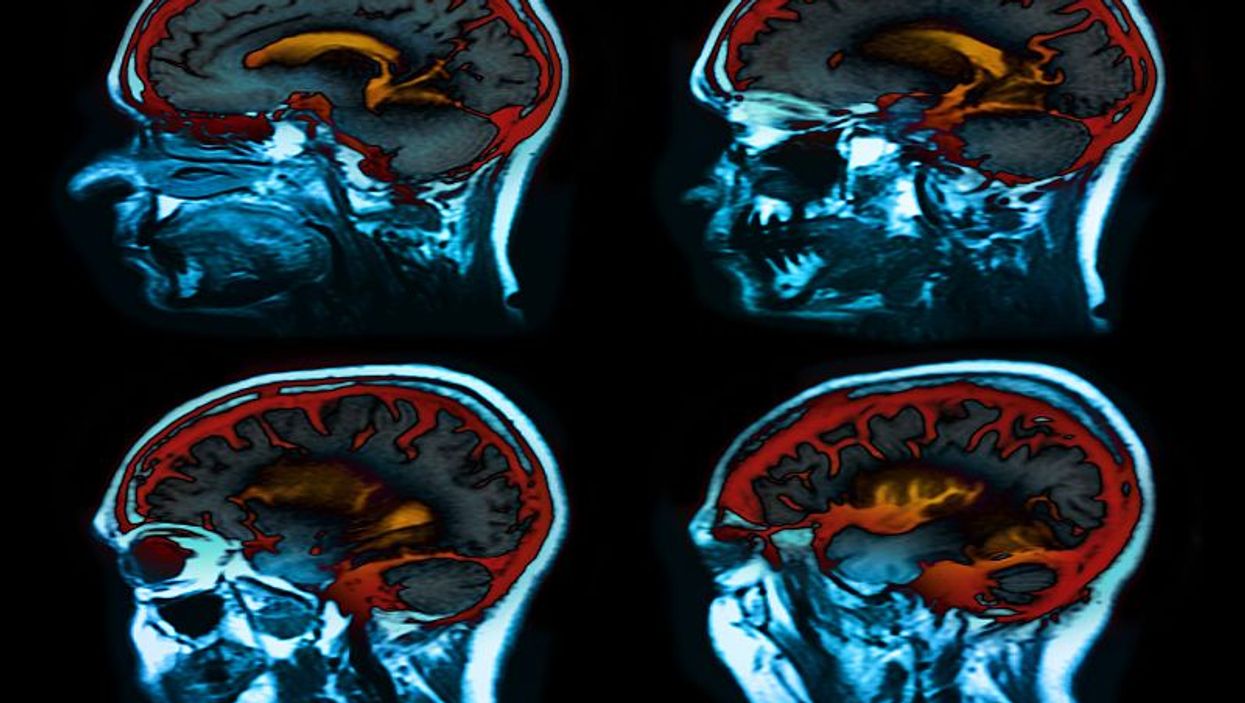 MONDAY, Aug. 27, 2018 (HealthDay News) -- In a new study of patients with the heart rhythm disorder atrial fibrillation (a-fib), 4 in 10 had previously undetected brain damage, though none had a history of stroke or mini-stroke.

This brain damage could put them at risk for mental decline and dementia, researchers said.

Their study included nearly 1,400 patients in Switzerland, average age 72, who had atrial fibrillation and underwent MRI brain scans. None had suffered a stroke or mini-stroke (transient ischemic attack -- TIA).

The study was presented Sunday at a European Society of Cardiology meeting, in Munich, Germany. Research presented at meetings is considered preliminary until published in a peer-reviewed journal.

"Four in 10 patients with atrial fibrillation but no history of stroke or transient ischemic attack had clinically unrecognized 'silent' brain lesions," co-principal investigator Dr. David Conen said in a society news release. He is an associate professor of medicine at McMaster University in Ontario, Canada.

Learning more about how atrial fibrillation increases the risk of mental (cognitive) decline and dementia could help identify preventive measures.

All of the patients in the study had extensive cognitive testing. The results will be analyzed to determine if those with "silent" brain damage have mental decline, Conen said.