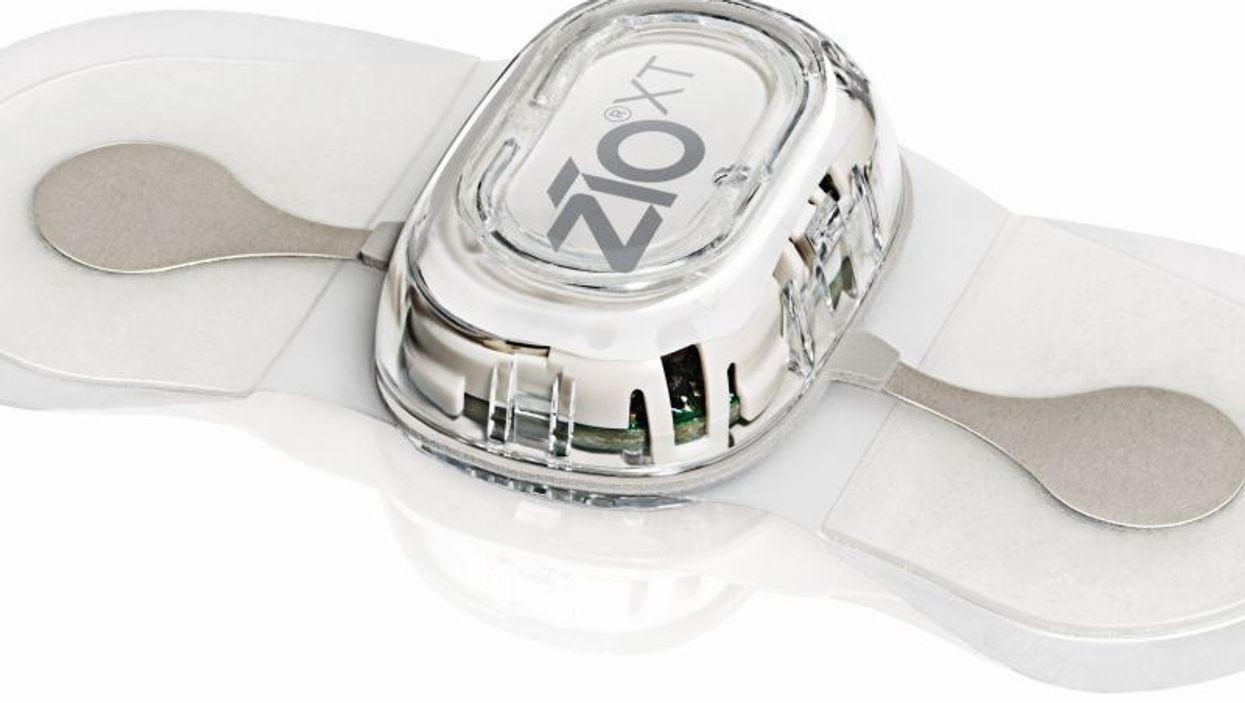 Use of the Zio XT wireless patch, made by iRhythm, produced "an almost threefold improvement in the rate of diagnosis of a-fib in those actively monitored compared to usual care," said study lead author Dr. Steven Steinhubl. He directs digital medicine at the Scripps Translational Science Institute, in La Jolla, Calif.

The patch monitors electrocardiogram (ECG) readings via the skin, looking for telltale signs of arrhythmia -- an irregular heartbeat.

"Timely diagnosis of a-fib more effectively can enable the initiation of effective therapies and help reduce strokes and death," Steinhubl said in a Scripps news release.

One heart specialist not tied to the study said that the late detection of a-fib -- which plagues nearly 6 million Americans -- is a real issue.

"Many patients who come in with a diagnosis of atrial fibrillation have had it for quite some time prior to seeing a doctor," said Dr. Satjit Bhusri, a cardiologist at Lenox Hill Hospital in New York City. "By catching it early -- that is, before symptoms of palpitations, passing out and stroke -- one can lower the incidence of stroke related to undiagnosed atrial fibrillation."

The new study was funded by Janssen Pharmaceuticals as well as the U.S. National Institutes of Health. The study involved more than 5,200 people from across the United States, many of whom received and returned the small wearable patch by mail. Participants were all deemed to have risk factors that boosted their odds for a-fib.

About one-third of the participants wore the patch -- which adheres to the skin -- and were monitored continuously for up to two weeks.

The other two-thirds served as a comparison group. These patients received usual care, typically routine visits to their primary care physician. If they were diagnosed with a-fib that information turned up in their medical claims records.

"This study demonstrates the utility of a digital approach not only to diagnosing asymptomatic a-fib, but to the clinical research field as a whole," Steinhubl said.

Dr. Marcin Kowalski directs cardiac electrophysiology at Staten Island University Hospital, in New York City. He believes the advent of devices like the Zio XT patch could be a boon to medical care, but it might also bring new problems.

Aside from spotting a-fib, these devices are "capable of diagnosing other arrhythmias," which otherwise might go undetected, Kowalski said.

The potential downside, he said, is more work for an already overloaded health care system.

"One must be mindful of the increase in data volume and the resources necessary to process," Kowalski explained. "This technology could increase the number of transmissions, which may burden a health care provider's limited resources."

The study was published July 10 in the Journal of the American Medical Association.