Working Too Much Might Tip Heart Into Irregular Rhythm 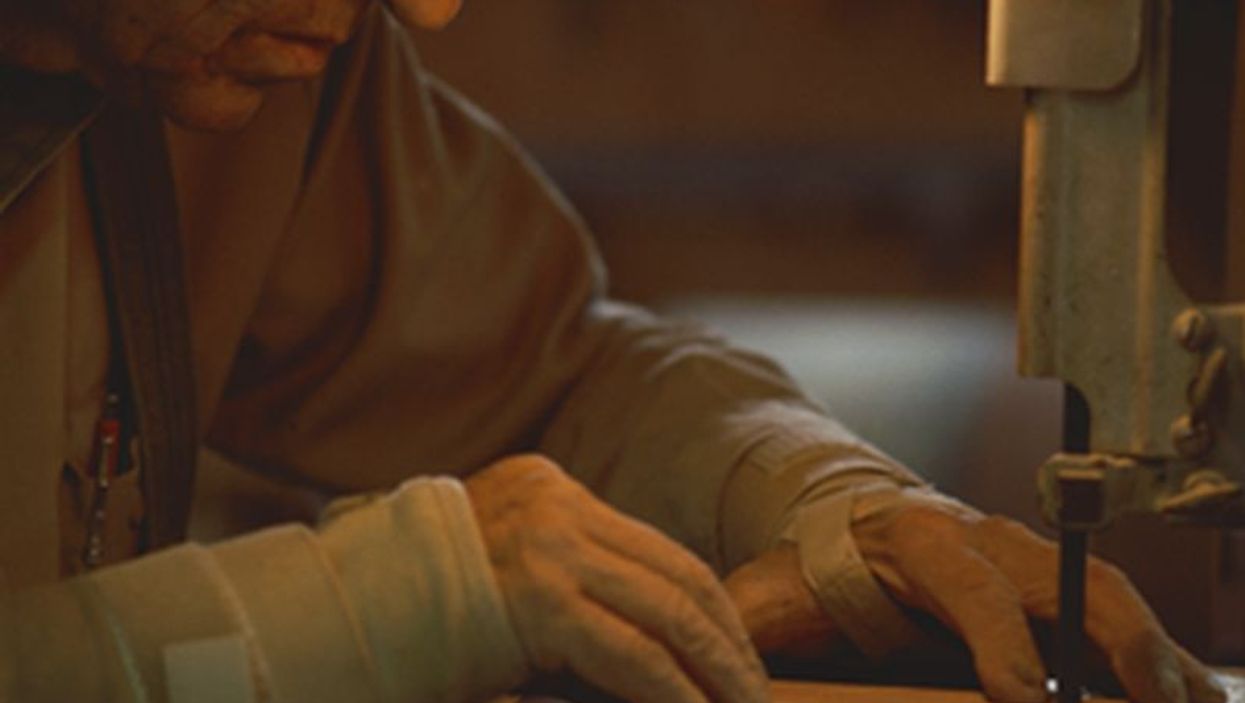 FRIDAY, July 14, 2017 (HealthDay News) -- Working long hours might do more than exhaust you -- it could also raise your risk of a common and potentially dangerous heart rhythm disorder, a new British study finds.

"These findings show that long working hours are associated with an increased risk of atrial fibrillation, the most common cardiac arrhythmia," said study leader Mika Kivimaki, a professor of epidemiology at University College London.

Because atrial fibrillation has long been a known risk factor for stroke, "this could be one of the mechanisms that explain the previously observed increased risk of stroke among those working long hours," Kivimaki said in a news release from the European Heart Journal. His team published their findings in the journal on July 14.

One cardiologist in the United States said that because the study couldn't prove cause-and-effect, its results "need to be interpreted with caution."

In the new study, Kivimaki's group tracked outcomes for nearly 85,500 people in the United Kingdom, Denmark, Sweden and Finland. The investigators found that people who worked 55 or more hours a week were about 40 percent more likely to develop atrial fibrillation over 10 years than those who worked between 35 to 40 hours per week.

For every 1,000 people in the study, an extra 5.2 cases of atrial fibrillation occurred among those working long hours during the 10 years of follow-up, the study found.

Kivimaki noted that "atrial fibrillation is known to contribute to the development of stroke, but also other adverse health outcomes, such as heart failure and stroke-related dementia."

For his part, Patel believes that people who find they must work long hours can take steps to at least minimize the risk.

"In addition to focusing on losing weight, controlling blood pressure and stopping smoking, we should focus on stress reduction as well -- not just to prevent atrial fibrillation, but to promote a healthy lifestyle overall," Patel said.

Dr. Kabir Bhasin directs clinical education in the department of cardiac electrophysiology at Lenox Hill Hospital in New York City. Reviewing the findings, he noted that the analysis did try to adjust for other factors before coming to its conclusions regarding working hours and atrial fibrillation.

But Bhasin stressed that the study could not prove that the hard work, on its own, triggered the irregular heart rhythm. "Further study, hopefully in the form of a randomized controlled trial, would be required to provide proof of causation," he said.