See What HealthDay Can Do For You
Contact Us
December 13, 2007

The banned drugs can cause dangerous side effects, including heart trouble 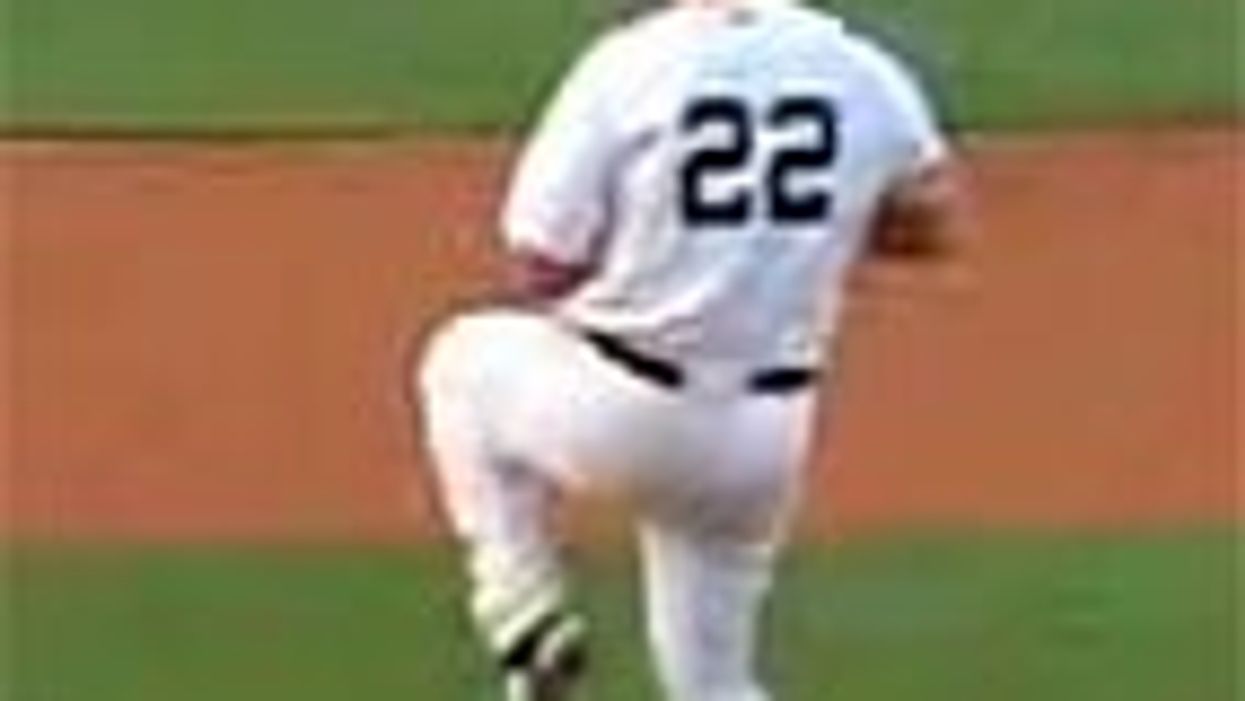 The report climaxed a 20-month probe by former U.S. Senate Majority Leader George Mitchell, who was hired by baseball Commissioner Bud Selig to examine the use of performance-boosting drugs during the so-called "steroids era," which began in the mid-1990s and was marked by record-shattering performances by many players.

"For more than a decade, there has been widespread anabolic steroid use in baseball," Mitchell said, adding that all 30 major-league teams have players involved with drugs, ESPN.com reported.

"Everyone involved in baseball over the past two decades -- commissioners, club officials, the players' association and players -- shares to some extent the responsibility for the steroids era,'' said Mitchell, who called for stricter drug testing. "There was a collective failure to recognize the problem as it emerged and to deal with it early on."

It was not clear if the report would result in any penalties or suspensions, the Associated Press reported.

Clemens was one of the most prominent names in the report. Others include Most Valuable Player award-winners Barry Bonds, the late Ken Caminiti, Jose Canseco, Jason Giambi, Juan Gonzalez, Mo Vaughn and Tejada. The report also includes the names of three of the top 10 home-run leaders of all time: Bonds, Mark McGwire and Rafael Palmiero, The New York Times reported.

Anabolic-androgenic steroids are man-made substances that help build muscle tissue and increase body mass by acting like the body's natural male hormone, testosterone. But they can produce a variety of dangerous side effects, including heart trouble.

According to the U.S. National Institute on Drug Abuse, the major side effects can include high blood pressure; increases in LDL (bad cholesterol) and decreases in HDL (good cholesterol); liver tumors and cancer; kidney tumors; severe acne; and trembling. There are also some gender-specific side effects:

"For males in the U.S., heart disease is the number one cause of death, and steroid abuse makes heart disease even worse," Dr. Linn Goldberg, a professor at Oregon Health and Science University, and an expert on steroid abuse, told HealthDay following the 2004 heart-attack death of Caminiti, who had admitted to abusing both steroids and cocaine.

"One, steroid use raises blood pressure," she told HealthDay. "Two, it can also alter your sugar metabolism, so you have an increased risk of diabetes. Three, it makes the arteries vulnerable since, because of elevated cholesterol, you get cholesterol plaque buildup."

Linn Goldberg (no relation to Nieca Goldberg) said his biggest concern remains the health risks to America's teenagers, who are increasingly influenced by the behaviors of their favorite sports stars.

"These are very dangerous drugs, and their effects on children are even greater than on adults, because they affect all their biological systems," he said. "It's a shock to their body, because the hormones are so powerful."

To learn more about steroid dangers, visit the American Academy of Pediatrics.