Viagra Won't Help, and May Harm, Patients With a Heart Valve Disorder 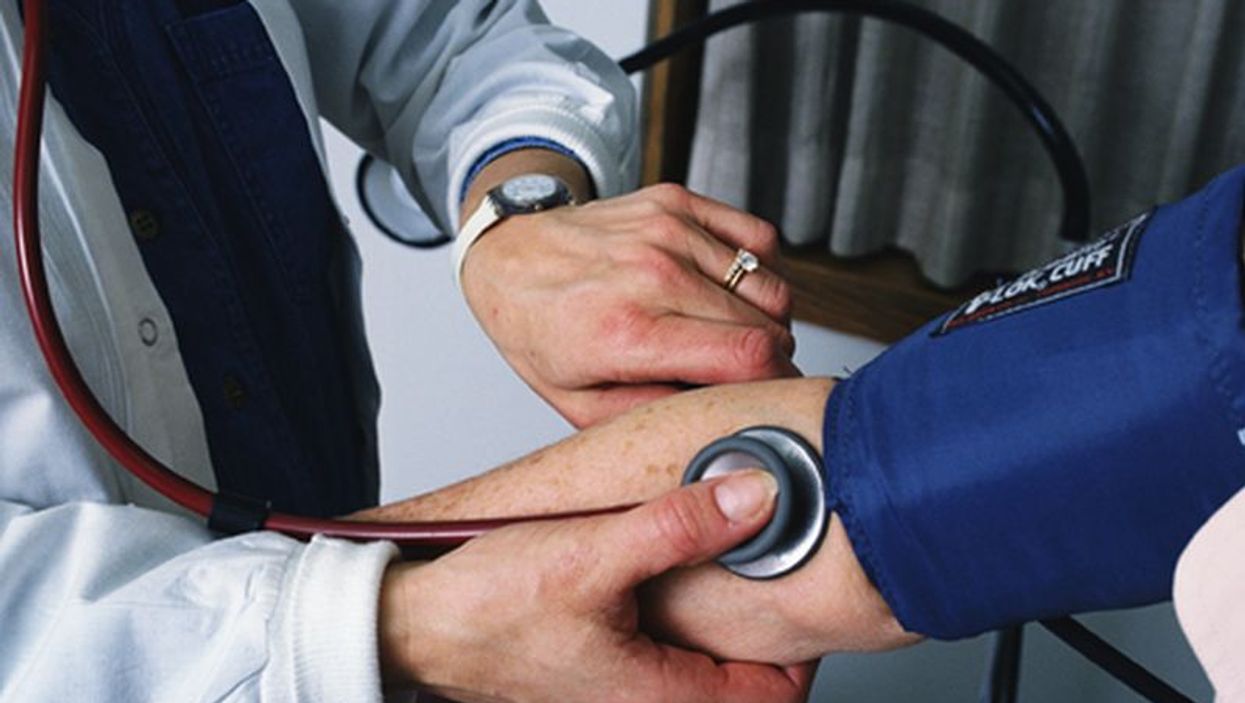 TUESDAY, Aug. 29, 2017 (HealthDay News) -- When one of the heart's valves goes awry, this can lead to dangerously high blood pressure in the nearby lungs.

But new research suggests the medicine might do the opposite -- raising patients' heart risks instead.

The bottom line, he said: "Long-term usage of sildenafil for treating residual pulmonary hypertension in patients with valvular heart disease should be avoided."

Bermejo spoke in a news release from the annual meeting of the European Society of Cardiology, in Barcelona, Spain. He presented his team's findings at the meeting on Monday.

One U.S. heart expert agreed that the finding is a surprise, but noted that many people suffer from pulmonary hypertension, so more study is needed.

"Pulmonary hypertension is defined as increased blood pressure in the lungs," said Dr. Satjit Bhusri, a cardiologist at Lenox Hill Hospital in New York City. "This high pressure can be due to an abnormality within the lungs or as a consequence of long-term high pressures from the heart -- such as a structural problem with a heart valve -- that are transmitted to the lungs."

Surgery can correct the valvular issue, he said, and while "the high pressures in the lungs can get better, they may also remain elevated."

Bhusri noted that in prior studies, Viagra had shown promise in treating this lingering pulmonary high blood pressure. Viagra is a powerful drug that works by widening the blood vessels, and it can have a strong effect on blood flow.

Bermejo said Viagra is often used "off-label" to help treat pulmonary hypertension, even though it's not approved for such use.

But does the drug actually help? To help answer that question, Bermejo's team tracked the effectiveness of Viagra in a clinical trial involving 200 patients treated in 17 different hospitals.

Each of the patients randomly received 40 milligrams of Viagra three times daily or a placebo for a period of six months. Neither the patients nor the researchers knew which patients received the drug.

Over the course of the study, the researchers tracked deaths, hospital admissions for heart failure, tolerance for physical activity and reports of well-being among the participants.

The result: Patients treated with Viagra actually fared worse than those taking the placebo, the Spanish team reported. By six months, 33 percent of the Viagra patients were worse off than when the study began, compared to 15 percent of those in the placebo group.

"Compared to patients taking placebo, the chance for worse clinical outcomes ... was more than twice as high in those taking sildenafil," Bermejo noted.

And the negative effects appeared to affect nearly everyone. "We were unable to identify any particular subset of patients who could potentially benefit from sildenafil," he said.

For example, patients treated with Viagra had more severe heart symptoms and earlier and more frequent hospital admissions due to heart failure, the researchers said. In fact, these patients had double the risk of needing admission to a hospital than those in the placebo group.

For his part, Bhusri said he was surprised by the finding since, to his knowledge, "there is no physiologic reason to expect such" outcomes from using Viagra in this way.

For that reason, he said, "there needs to be further studies to answer the why and how before we change our approach to patients with elevated lung pressures."

Dr. Puneet Gandotra directs the cardiac catheterization lab at Northwell Health's Southside Hospital in Bay Shore, N.Y. He said that while the exact cause of worsening patient outcomes isn't clear, it's possible that Viagra interacted in a negative way with other medications the patients were taking.

Experts note that findings presented at medical meetings should be considered preliminary until published in a peer-reviewed medical journal.