Fewer Americans Than Ever Sticking to Heart-Healthy Lifestyle, Study Finds 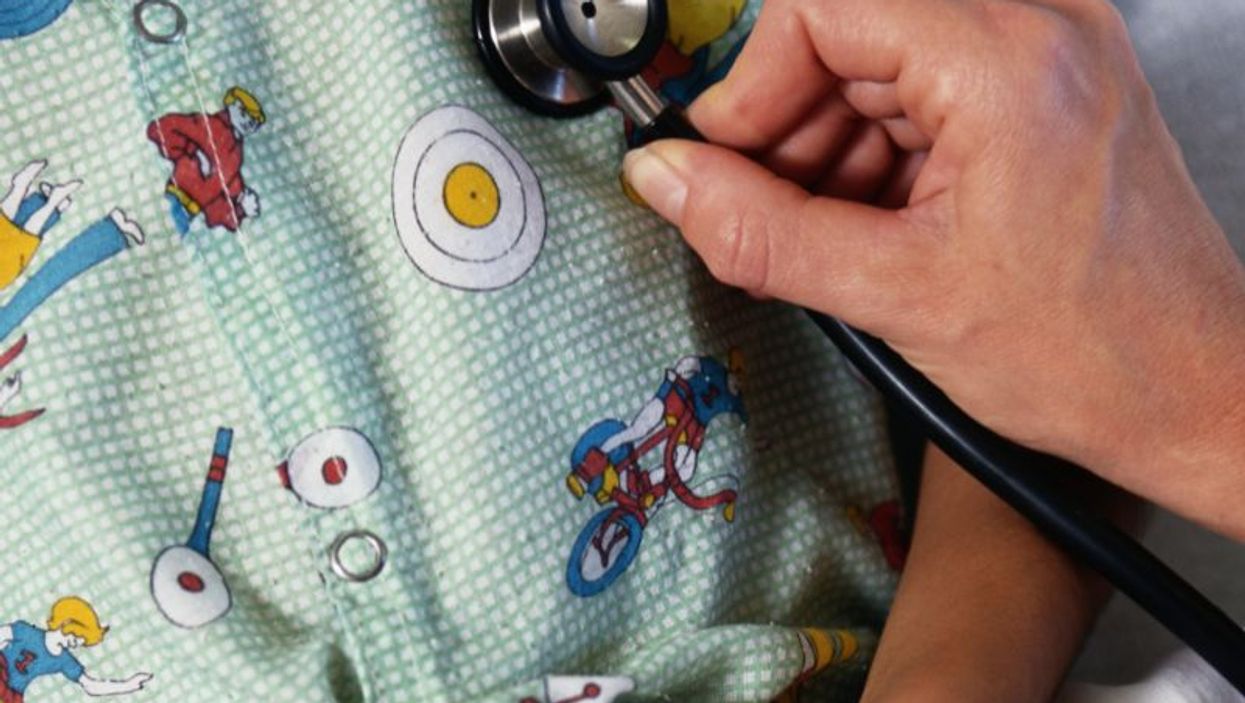 MONDAY, Nov. 9, 2015 (HealthDay News) -- Americans are faring worse at maintaining heart-healthy lifestyles than they were two decades ago, a new study has found.

The American Heart Association has identified a set of lifestyle goals -- called "Life's Simple 7" -- that contribute to ideal heart health. These include eating a balanced diet, being active, managing your weight, eliminating tobacco use, and maintaining ideal levels of blood sugar, cholesterol and blood pressure

However, the percentage of participants in a decades-long heart study who met all seven goals declined during the last 20 years, despite years of public education urging healthy lifestyles, said study lead author Vanessa Xanthakis, an assistant professor of medicine at Boston University.

In particular, people in the study typically failed to control their blood sugar and cholesterol levels, didn't keep their blood pressure in check and weighed too much.

Unfortunately, those factors also led to a greater risk of heart disease.

"We found that [for] people whose health scores dropped by about 15 percent, that had an effect of 1.6 times higher odds of having a precursor of cardiovascular disease, and also a 1.2 times higher rate of being diagnosed with overt clinical cardiovascular disease, compared with people who started out with and kept an ideal health score," Xanthakis said.

The findings were slated to be presented on Monday at the American Heart Association's annual meeting, in Orlando, Fla. Experts note that findings presented at medical meetings are typically considered preliminary until published in a peer-reviewed journal.

To see how well people were pursuing the heart-health goal, Xanthakis' team turned to the Framingham Heart Study, a long-term study of heart health involving several generations of people living in the town of Framingham, Mass.

The researchers assessed data for 3,460 people to determine how many were able to maintain an ideal cardiovascular health score.

"We all know these numbers fluctuate as we grow older, but if you know your numbers and maintain an ideal status, chances are you'll have much lower risk of developing cardiovascular disease compared with a person who has switched to a poor or intermediate status," she said.

Xanthakis noted that the Framingham study mainly includes whites of European origin, so the researchers couldn't tell whether race, ethnicity or economic status plays a big role in maintaining a heart-healthy lifestyle.

So what should the average American do? According to Xanthakis, people should first be encouraged to know their numbers -- blood sugar and cholesterol levels, blood pressure and weight.

Then they should speak with their doctor to get some coaching to improve those numbers, she said.

Dr. Gerald Fletcher, a Mayo Clinic cardiologist, said it's clear that a heart-healthy lifestyle has failed to catch on with American adults.

People don't exercise enough, they eat too much cheap food that's bad for them, and a significant minority still smoke, he said.

"We just don't like taking care of ourselves," Fletcher said.

But there's hope for the next generation. Fletcher recommends that parents and schools focus on teaching healthy lifestyle habits to kids, who might pick them up when they're young and maintain them through their lives.

"We can keep kids active and have them eat properly, and have them stay away from television," he said. "Early engagement is important."