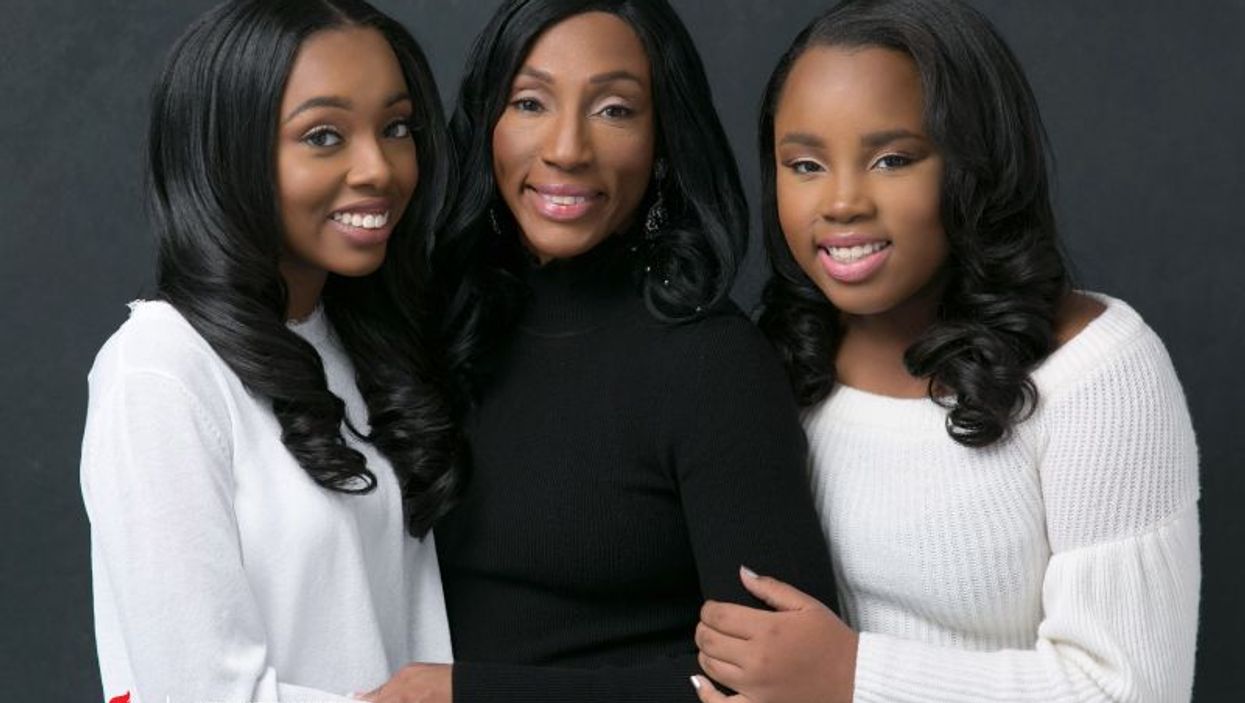 WEDNESDAY, June 13, 2018 (American Heart Association) -- Oscar Washington Jr. thought he was taking care of his heart. He went to the doctor every three months to stay on top of his high blood pressure and elevated cholesterol. He exercised regularly but was still shaken by the passing of his dad to a rare heart condition.

He wasn't too worried when he came home from the gym one morning not feeling right.

But after taking a shower, he called his wife, Doris, thinking he was overheated. Then he fell to his knees.

"I knew at that point something was gone wrong, so I asked him if his chest was hurting or if his arm was hurting," Doris said. "He said, 'Yeah, I've got a little bit of discomfort.' "

Fearing a heart attack, Doris had him take an aspirin and lie down, then brought him an ice pack. Looking back, she said she should have immediately called an ambulance. But Oscar was talking and appeared to be tolerating the discomfort, so she went to check on their daughters.

Doris was already late waking up the girls, so Stephanie helped her younger sister, Sydnie, get ready and took her to school. Stephanie wasn't too worried because her mom said her dad thought he was just overheated.

Stephanie, then a high school senior, was in third period when she was told to call her mom.

Doris had taken Oscar to the ER, where an electrocardiogram showed he was having a heart attack -- the kind known as "the widowmaker" because of its severity. It's a blockage of the main artery on the front of the heart, the left anterior descending artery. A heart catheterization procedure showed two other arteries also were blocked, prompting an emergency triple bypass operation.

The surgeon said it should take two to three hours. It lasted closer to six because they had difficulty restarting Oscar's heart after surgery. A heart-lung bypass machine had kept him alive during the operation.

Recovery was touch-and-go for the first few days. Then Oscar began breathing better. He got up and walked.

"He was just really grateful," Doris said. "He was pretty optimistic about being able to get better and go home."

But two weeks after his operation -- and just four months after burying his father -- Oscar didn't make it. He died in April 2017 at age 49, shattering the lives of Doris, Stephanie and Sydnie.

Doris and Oscar met when both were in the Arkansas Army National Guard. A lively, energetic man, he'd risen to vice president of customer service at Entergy Arkansas and owned several businesses. He supported Doris as she rose to become director of the U.S. Department of Agriculture's National Water Management Center in Little Rock.

Doris and Oscar also volunteered together. They were co-chairs of the American Heart Association's 2018 Heart Ball in Central Arkansas, which was less than a year away.

They planned on using that night to honor Oscar Sr. Instead, the ball was dedicated to Oscar Jr., for his service, dedication and advocacy. Doris and Stephanie became the co-chairs, along with Entergy Arkansas President and CEO Rick Riley and his wife, Alicia.

During Oscar's two weeks in the hospital, he and Stephanie had talked about the black-tie gala. Those conversations prompted her to make sure the decorations were his favorite colors and the colors of his fraternity -- black and gold -- and in the classical, ornate style he used as a homebuilder. The theme was "Ignite Power."

"I felt like my father was a powerful being," Stephanie said. "He was just a person that walked in and demanded your attention."

This Father's Day will be the second without Oscar for Doris, 19-year-old Stephanie and 12-year-old Sydnie. They are sharing their story now in hopes of it being a cautionary tale that forces others to be proactive about their heart health.

"Had we had a benchmark or something, at least an idea that Oscar had that severity or some type of heart disease, we felt like we could have done more," Doris said. "I just want to give everyone a better chance, an opportunity for a long and prosperous life with their loved ones."

Stephanie struggled at times during her first year away, like walking around the campus she and her dad toured together. She saw memories of him everywhere and often craved his advice.

Oscar strived for excellence, and Stephanie got a full scholarship for the university's honors program, which made for another challenge.

Yet she finished her freshman year on the Dean's List.

"He wouldn't have expected anything less," she said.