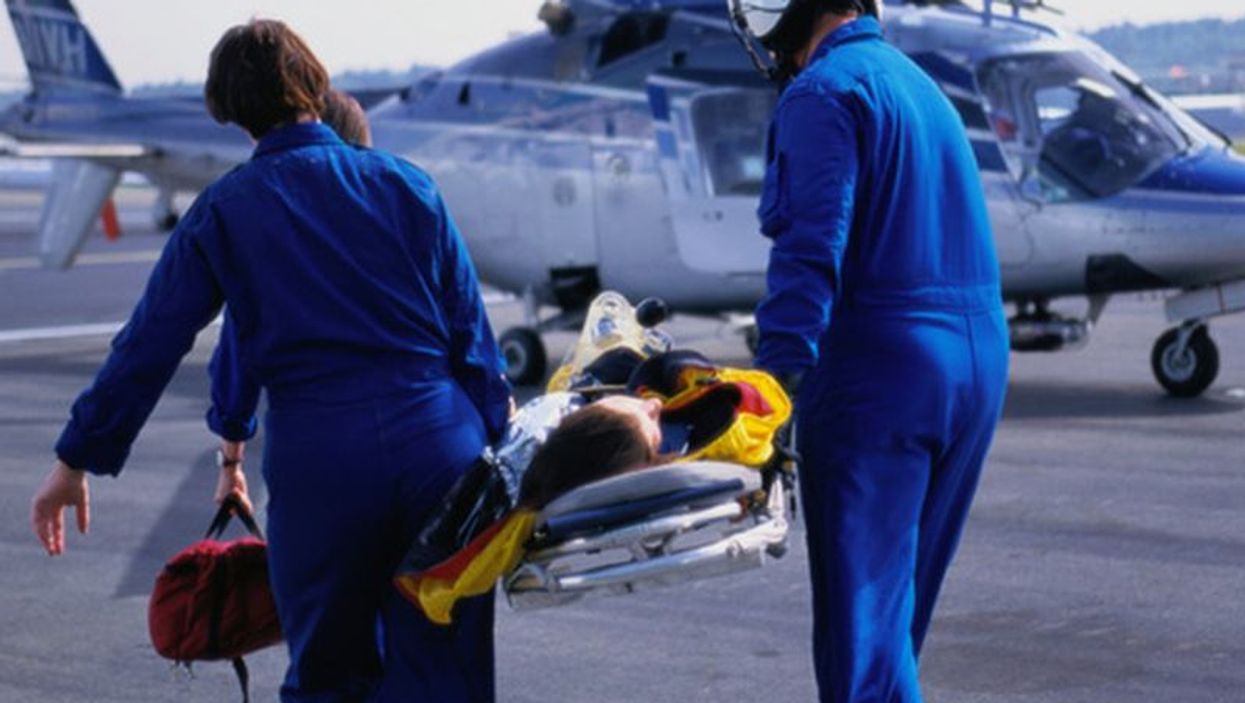 Current guidelines recommend the use of either approach.

"Some hospitals and physicians have routinely used body cooling for all patients who experience cardiac arrest because they believed it might lead to better outcomes," said study author Dr. Frank Moler, a pediatric critical care physician at the University of Michigan's C.S. Mott Children's Hospital.

"Our study found no evidence that there was improved survival or better functional outcome with therapeutic hypothermia [cooling] compared to actively maintaining a normal temperature in infants and children experiencing cardiac arrest in a hospital," he said in a university news release.

"The important difference between this study and many of the previous studies is that both groups of children who were in this study had active temperature control," Dean said. "In our study, we did not allow any children to develop fevers."

About 6,000 children suffer in-hospital cardiac arrest each year in the United States. During cardiac arrest, the heart stops pumping and blood no longer flows to the brain and other vital organs. It often leads to death or long-term disability. This is different from a heart attack, where blood flow to the heart is blocked and some heart tissue may be damaged.

A 2015 study by the same team of researchers found that the two body temperature management approaches led to similar outcomes in children who suffered out-of-hospital cardiac arrest.

"The goal of this body of research was to identify the optimal temperature management for critically ill children who remained comatose following cardiac arrest resuscitation," Moler said.

"Our two trials found that long-term survival and neurobehavioral outcomes did not differ between groups," he concluded.

This latest study was funded by the U.S. National Heart, Lung, and Blood Institute.

The findings were presented Tuesday at the annual meeting of the Society for Critical Care Medicine, in Honolulu. It was published simultaneously in the New England Journal of Medicine.