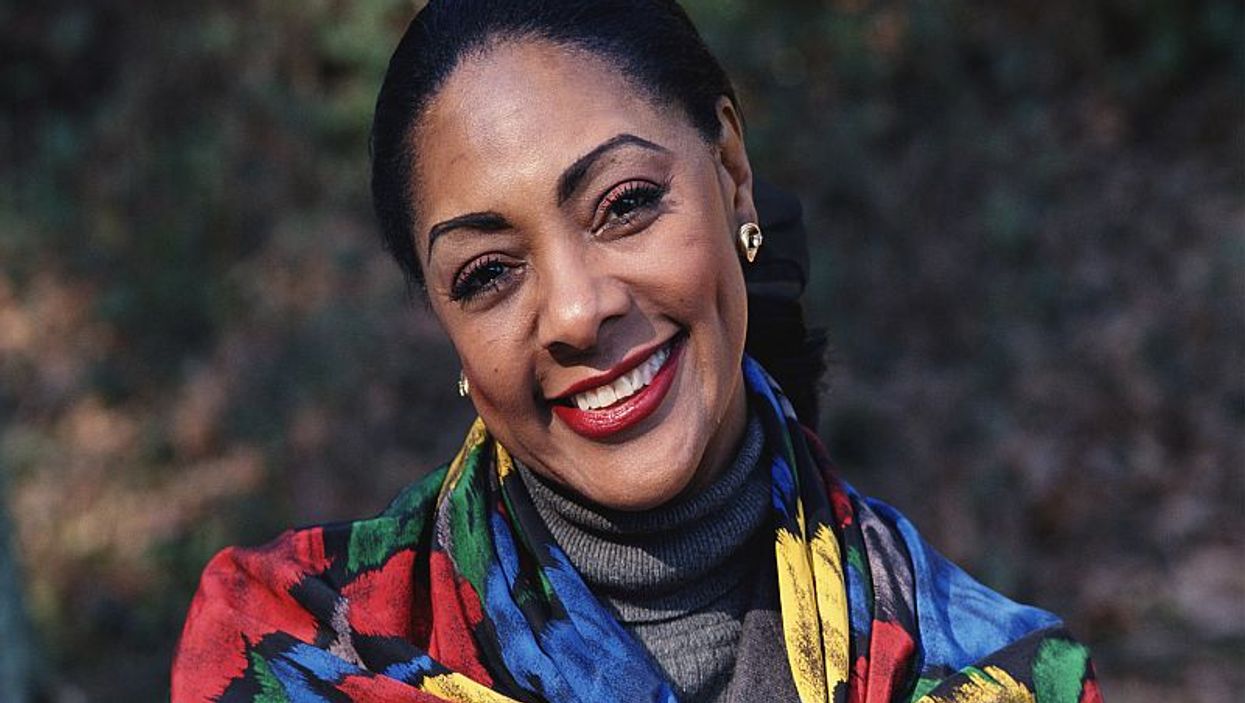 Previous research has found that extreme emotions such as grief, anger and fear can trigger chest pain and breathlessness, heart attack, heart failure and even death. The condition is relatively rare, and experts refer to it as takotsubo syndrome, or broken heart syndrome.

The syndrome is the result of a sudden, temporary weakening of the heart muscles that causes the left ventricle, the heart's main pumping chamber, to balloon out at the bottom and not pump as well.

This new research is the first study to find that a small fraction of these people can develop this problem after a happy event. The researchers dubbed it "happy heart syndrome."

The findings show that doctors need to consider "that patients who arrive in the emergency department with signs of heart attacks, such as chest pain and breathlessness, but after a happy event or emotion, could be suffering from [takotsubo syndrome] just as much as a similar patient presenting after a negative emotional event," said study co-author Dr. Jelena Ghadri, resident cardiologist at University Hospital Zurich, in Switzerland.

The study also suggests "that happy and sad life events may share similar emotional pathways that can ultimately cause [takotsubo syndrome]," Ghadri added.

In the study, the researchers analyzed data from 1,750 patients worldwide who were diagnosed with takotsubo syndrome. They found that there was a definite emotional trigger in 485 patients. Of those, 20 (4 percent) developed the syndrome after a happy occasion, such as a birthday party, wedding, surprise farewell celebration, a favorite sports team winning a game, or the birth of a grandchild.

But the majority -- 465 cases (96 percent) -- occurred after sad or stressful events such as the death of a loved one, attending a funeral, relationship problems, or concerns about an illness.

Those results reinforce the belief that most cases of takotsubo syndrome occur in postmenopausal women, according to the authors of the study published March 2 in the European Heart Journal.

Further research is needed to learn more about the mechanisms behind both the happy and broken heart versions of the syndrome, Ghadri said in a journal news release.