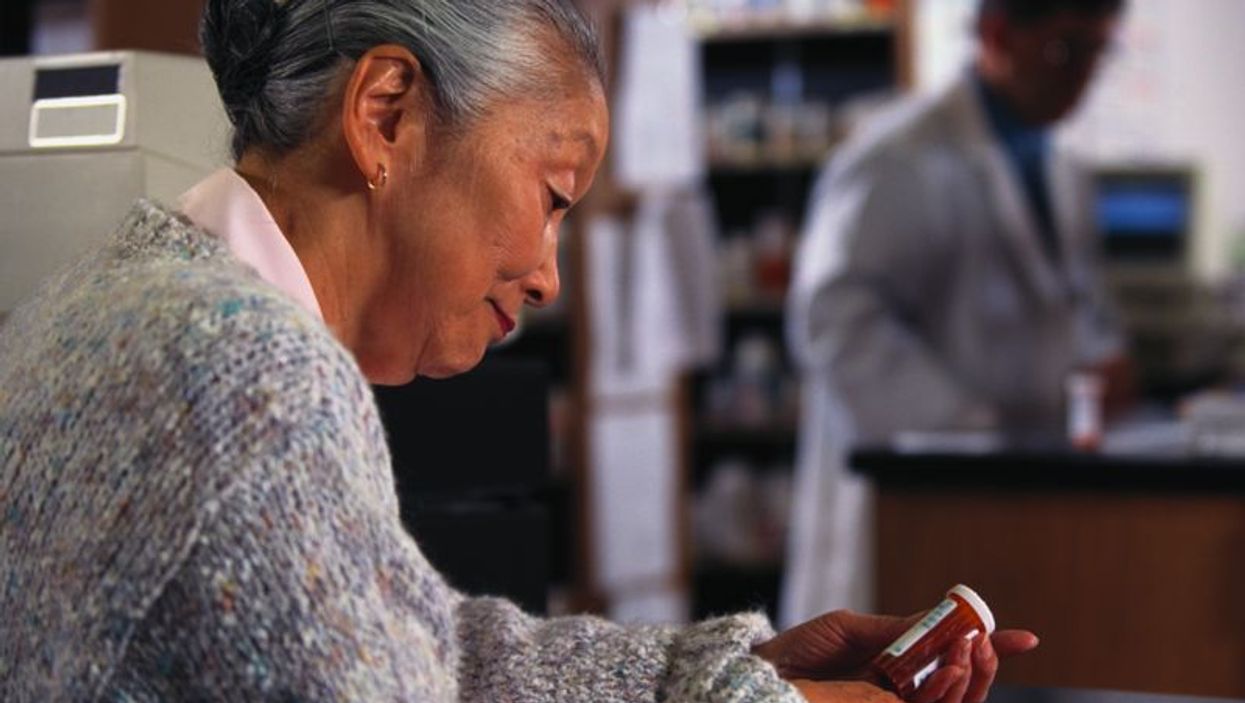 WEDNESDAY, March 20, 2019 (HealthDay News) -- Not all Asian-Americans are equally susceptible to the deadly damage of heart disease and stroke, new research suggests.

The risk of premature death is highest among Asian Indian, Filipino and Vietnamese subgroups, the researchers found.

For the study, investigators analyzed U.S. death records from 2003 to 2012 to determine average potential years of life lost before life expectancy in every 100,000 people in each Asian subgroup and white people.

All subgroups of Asians had more years of life lost to stroke than whites, according to the study published online March 20 in the Journal of the American Heart Association.

But not every group saw the same increase in risk.

"Looking at overall death rates might not reveal that some groups are dying prematurely from heart disease and stroke," she said in a journal news release.

"A striking finding was that years of life lost due to stroke in women were greater for all of the Asian subgroups than … whites. This tells us that stroke is a very important contributor to premature death, especially in Asian women," Palaniappan explained.

The researchers also found that among Asian-Americans, the average age of death from heart disease was younger among the Asian Indian subgroup. They lost an average of 17 years of life to heart disease.

The most years of life lost to stroke were among Vietnamese (17 years) and Filipinos (16 years), the findings showed.

Asians are the fastest-growing racial/ethnic group in the United States, increasing from 11.9 million in 2000 to 20.4 million in 2015. By 2050, the Asian-American population is predicted to reach 41 million, according to the Pew Research Center.

"One of the benefits of the study is that we've identified these differences among Asian subgroups. Now we can create culturally tailored and personalized preventive programs and guidelines for each group based on its unique risks," Palaniappan said.