In-Hospital Cardiac Arrests May Be a 'Major Public Health Problem' 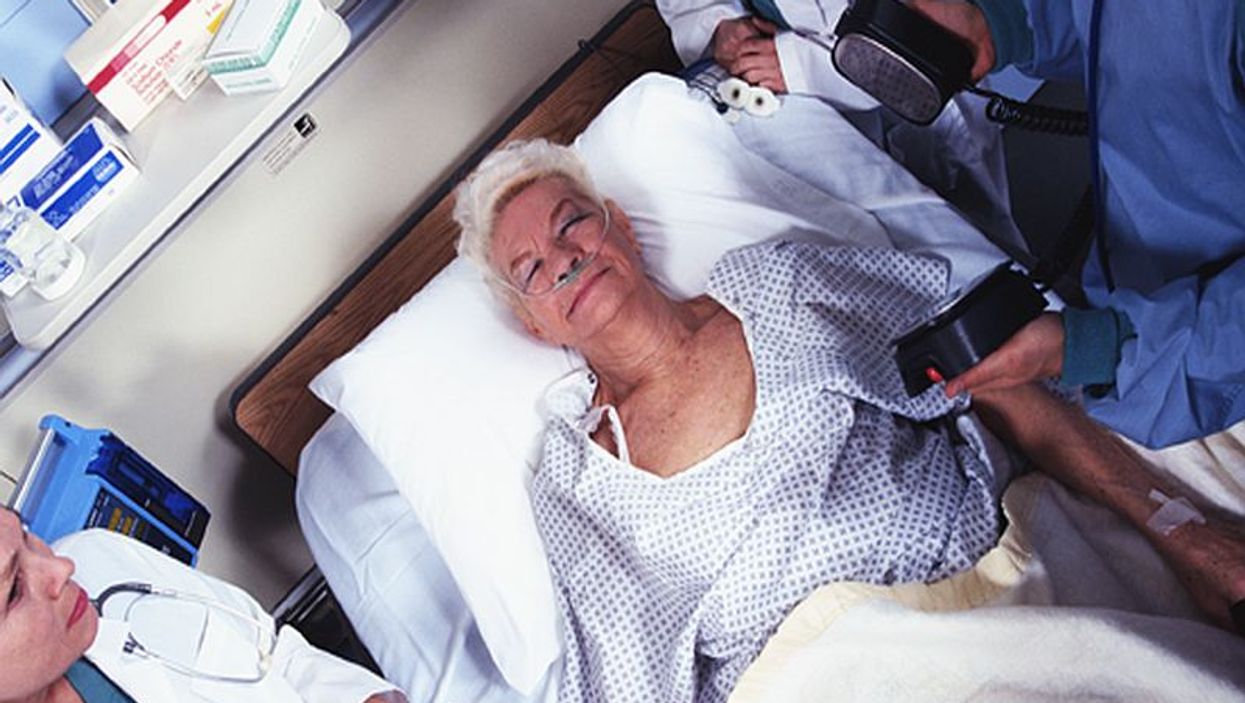 Cardiac arrest occurs when the heart stops beating. It differs from a heart attack, in which blood flow to the heart is blocked.

This new analysis concluded that there are about 38% more adult cases and 18% more cases in children each year than estimated in a 2011 report.

The findings stem from American Hospital Association survey data. They were published July 9 in the journal Circulation: Cardiovascular Quality and Outcomes.

"Previous incidence estimates may no longer reflect the current public health burden of cardiac arrest in hospitalized patients across the U.S.," Andersen said in a journal news release. He oversaw the study as a visiting researcher at Beth Israel Deaconess Medical Center in Boston.

"Unfortunately, the data does not provide an explanation for the increase in adult in-hospital cardiac arrest, but it is likely due to many factors and may reflect an increase in actual events or in the reporting of cases over time," Andersen said.

For example, the investigators believe the hike in pediatric cases is likely due to expanded reporting.

Andersen noted that life-support training programs tend to emphasize out-of-hospital resuscitation. The new findings suggest these programs should be expanded to include potential in-hospital responders, he said.

"It is also important to note that end-of-life discussions and decisions are crucial in order to avoid attempts at resuscitation in patients where it is likely futile or against a patient's wishes," Andersen said.

The U.S. National Heart, Lung, and Blood Institute has more on cardiac arrest.