See What HealthDay Can Do For You
Contact Us
February 2, 2008

Dress show is kickoff to campaign on nation's top killer 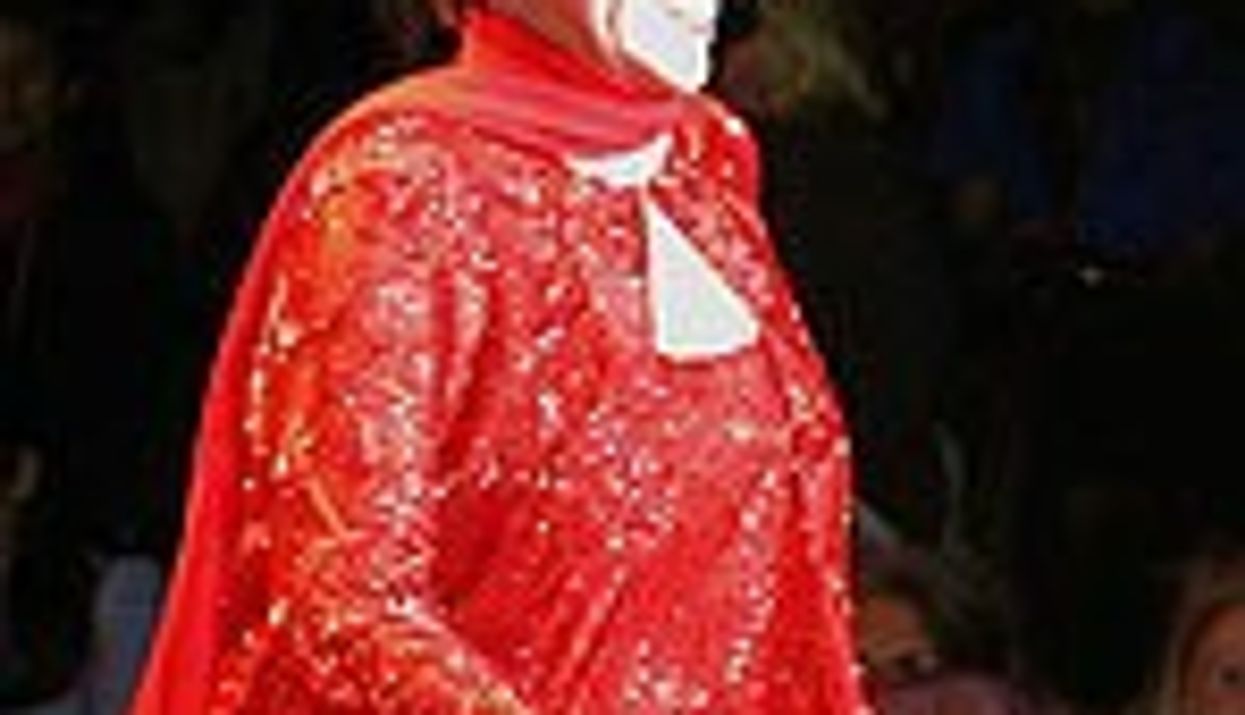 The attention was really focused on a very serious issue -- the threat to American women from the nation's number one killer, heart disease.

The event: a star-studded catwalk kickoff to the U.S. National Heart, Lung, and Blood Institute's (NHLBI) annual "Heart Truth" awareness campaign, which featured celebrities strutting their stuff on the catwalk wearing the symbol of the campaign, a red dress.

As the campaign's national ambassador, Mrs. Bush got right to the point. "The Heart Truth is this -- heart disease is the leading cause of death for American women," she told attendees, who included stars such as Liza Minnelli and supermodel Heidi Klum. Both later showed off red dresses on the runway.

Scheduled amid the semi-annual celebration of couture that is New York Fashion Week, the campaign's Red Dress Collection Fashion Show, now in its sixth year, is held on National Wear Red Day, Feb. 1. On that day each year, the NHLBI encourages women everywhere to don whatever shade of red they wish to champion the fight against cardiovascular disease.

This year's event brought together 15 luminaries from the worlds of film, television and music to brave Bryant Park's tented catwalk in red, one-of-a-kind dresses specifically created by top designers for the occasion.

The Emmy, Grammy, Tony and Oscar-winning actress Rita Moreno donned a cherry red tulle hat and matching corsage, dancing down the runway. She was followed soon after by Klum, host of Bravo's Project Runway.

The grand finale: screen legend Liza Minelli, who after her own turn on the runway brought the house down with a rousing rendition of "New York, New York."

The stars and their fashions -- from designers Badgley Mischka, Oscar de la Renta, Marc Jacobs and Calvin Klein, among others -- held the spotlight, but everyone agreed that something much more serious was at stake.

"It's a great cause," Klum said after the show, which was sponsored by Diet Coke. "And it's a great awareness factor. And all these different celebrities are here doing it because it's the number one killer in America, for women. More than all the cancers together. And that's a crazy number."

One in four American women will die from heart disease, Nabel noted, but the campaign's aim is to encourage women to prevent the onset of cardiac illness by leading a healthy lifestyle. That includes eating well, exercising regularly, maintaining an optimal weight, going for routine blood pressure and cholesterol screenings, and avoiding smoking.

Those efforts may be paying off -- on Friday, the NHLBI announced that heart disease deaths for American women declined again in 2005, the last year for which statistics are available. And for the first time ever, that decline has continued for a straight six years, the institute said.

There's more on women and heart disease risk, at the American Heart Association.