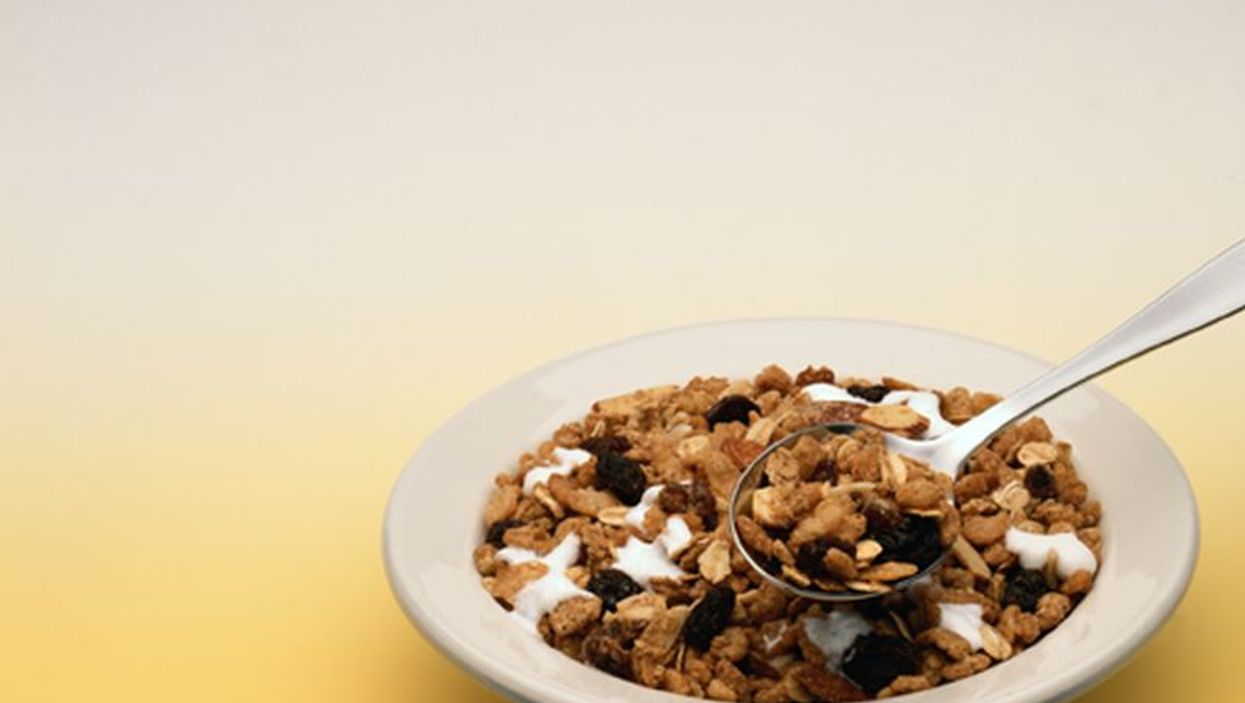 THURSDAY, April 18, 2019 (HealthDay News) -- When you eat during the day could influence your chances of surviving a heart attack, a new study finds.

Specifically, skipping breakfast and eating dinner late in the evening were associated with poorer recovery and increased risk of death, scientists report.

"Our research shows that the two eating behaviors are independently linked with poorer outcomes after a heart attack, but having a cluster of bad habits will only make things worse," said study author Dr. Marcos Minicucci, from Sao Paolo State University in Brazil.

"People who work late may be particularly susceptible to having a late supper and then not being hungry in the morning," he noted.

The study included 113 heart attack patients, average age 60, who were asked about their eating habits when being admitted to a coronary intensive care unit.

Those with a pattern of skipping breakfast and eating dinner late in the evening had a four to five times higher risk of death, another heart attack or angina (chest pain) within 30 days after leaving the hospital.

Of the patients in the study, 58% were breakfast skippers, 51% were late-night dinner eaters, and 41% did both.

However, the study only found an association and not a cause-and-effect link between eating patterns and cardiac outcomes. It was published April 18 in the European Journal of Preventive Cardiology.

The patients in the study had a particularly serious type of heart attack called ST-segment elevation myocardial infarction (STEMI).

"One in 10 patients with STEMI dies within a year, and nutrition is a relatively inexpensive and easy way to improve prognosis," Minicucci said in a journal news release.

Previous studies have found that people who skip breakfast and have a late dinner are more likely to have other unhealthy habits such as smoking and low levels of physical activity.

"We also think that the inflammatory response, oxidative stress, and endothelial function could be involved in the association between unhealthy eating behaviors and cardiovascular outcomes," Minicucci added.

He noted that in the study, patients with unhealthy eating habits and worse outcomes were more likely to have used cholesterol-lowering statins before their heart attack.

"There are some controversies regarding eating habits of patients using statins. Our study suggests that patients with STEMI perceive statins as an alternative path to health benefits. But these drugs should be an addition to healthy eating habits, not a replacement," Minicucci said.