Too Much Sitting Can Harm Older, Female Heart Attack Survivors

Those who got up off the couch and exercised more lowered their odds for second attack, study found 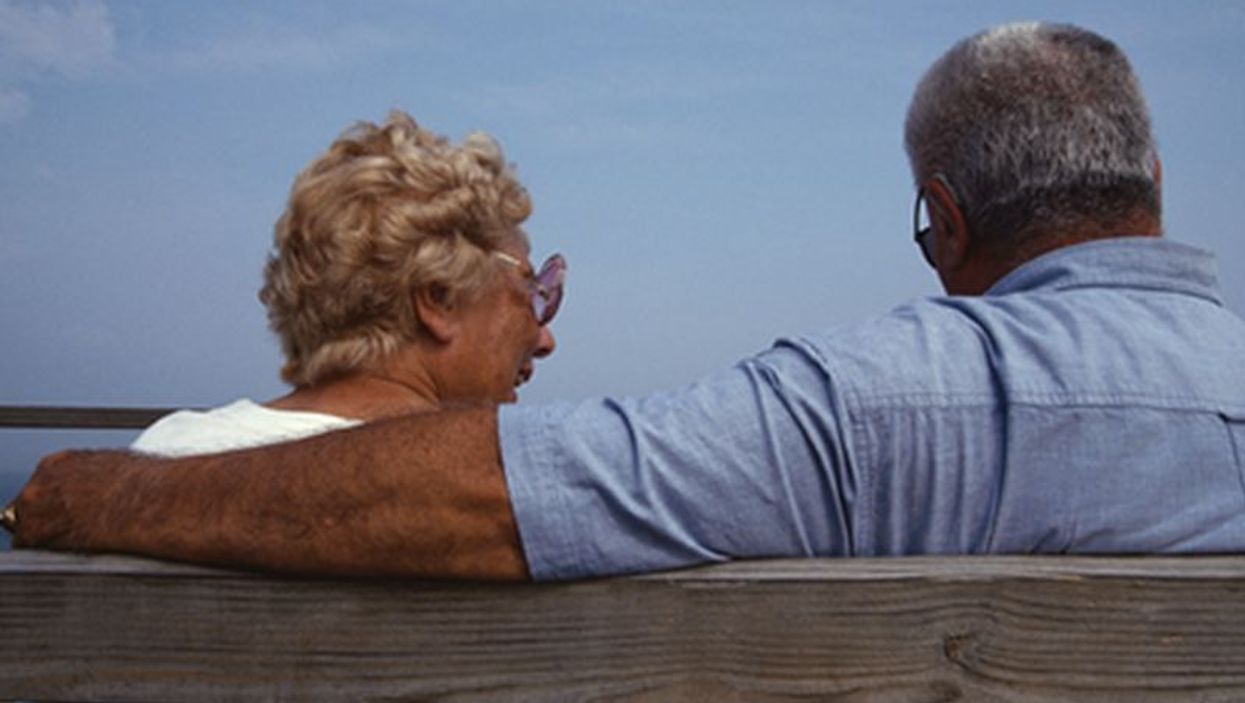 WEDNESDAY, March 2, 2016 (HealthDay News) -- An older woman who already survived one heart attack can cut her odds for a second one by exercising more and sitting less, a new study finds.

The study was led by Anna Gorczyca of Indiana University and included more than 800 postmenopausal women. All of the women had no history of heart disease but had suffered a heart attack.

The researchers assessed the women's physical activity levels using metabolic equivalents (METs) -- a measure of energy expended by the body. For example, 7.5 MET-hours a week is equivalent to the 150 minutes a week of moderate exercise -- a level recommended by many medical groups.

Compared to women who remained relatively inactive, women who boosted their activity levels after a heart attack to 7.5 MET-hours per week or more had a 57 percent lower odds for a subsequent heart attack, Gorczyca's group found.

Women who maintained the recommended level of activity (or did more) both before and after their heart attack also experienced a 46 percent drop in their odds for a second attack, compared to the more inactive women, the study found.

Time spent sitting also seemed to matter: In a group of 514 women, a one-hour-per-day increase in sitting after a heart attack was associated with a 9 percent increased risk of death from all causes, the researchers found.

One expert in preventive health wasn't surprised by the findings.

In prior studies, "sitting has been specifically identified as particularly harmful -- even in those people who engage in regular exercise," noted Dr. Penny Stern, director of preventive medicine at Northwell Health in Lake Success, N.Y. "It is sitting that made the difference," she said.

"The key take-away from this work is that it appears that maintaining or increasing physical activity for women who've had heart attacks is not enough -- decreasing sitting time is also essential," Stern said.

The study was presented March 2 at an American Heart Association meeting in Phoenix. Findings presented at medical meetings are typically considered preliminary until published in a peer-reviewed journal.

The U.S. Office on Women's Health has more about exercise.